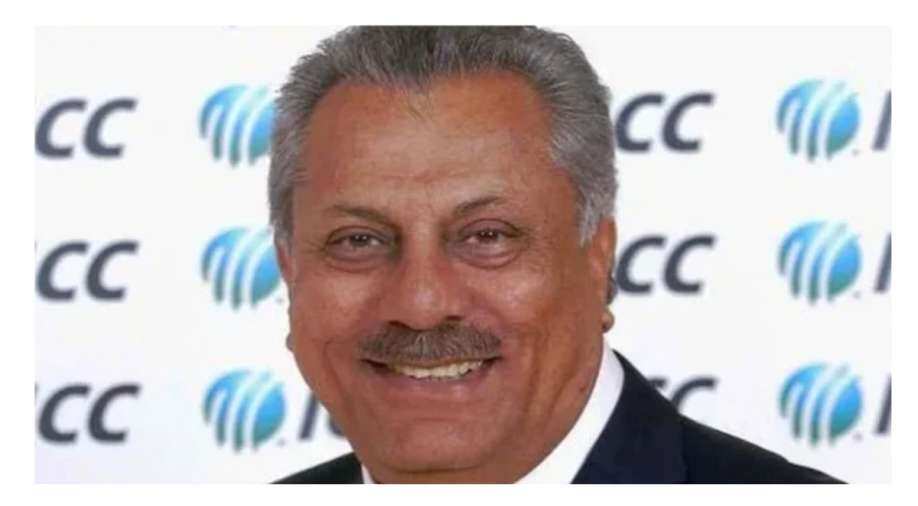 As per the reports, the former Pakistan opener contracted COVID-19 enroute to England from Dubai. He firstly complained of kidney pain and was then diagnosed with pneumonia after he arrived in London.

The deadly Covid-19 virus has affected several star athletes since its advent in early 2000. Former Pakistan skipper Zaheer Abbas is the latest to have contracted the infection. The legendary cricketer has been admitted to the ICU in Saint Mary’s Hospital in Paddington, in the city of Westminster in London, after being  Covid-19 positive a few days back.

As per a report on Pakistan news Channel Goe News, Abbas was on oxygen support and after a couple of days, the situation continued to go downhill as the former opener has been shifted to a private hospital.

According to reports, Abbas contracted COVID-19 positive when he was enroute to England from Dubai. He firstly complained of kidney pain and was then diagnosed with pneumonia after arriving in London.

“He is currently on dialysis and the doctors have advised him to refrain from meeting people," the sources said as per quoted by Geo News.

For the unversed, the ex-Pakistani cricketer Abbas is on dialysis and is feeling weak so meeting him has been strictly prohibited, opined the source.

Abbas, who amassed 5,062 runs in 72 Tests and 2,572 runs in ODIs, was one of the best batters of his generation. Post retirement, he served as an ICC match referee but didn't have a long stint, donning the role in only a solitary Test and three ODIs. In 2020, Abbas was inducted into the ICC Hall of Fame along with South Africa's all-rounder Jacques Kallis and Australia women's cricketer Lisa Sthalekar.

Wishes have been pouring in for the legendary 74-year-old cricketer on social media platforms. The likes of Mohammad Hafeez, Alan Wilkins, and many of Abbas' ardent fans have expressed their concerns and wished for his speedy recovery.