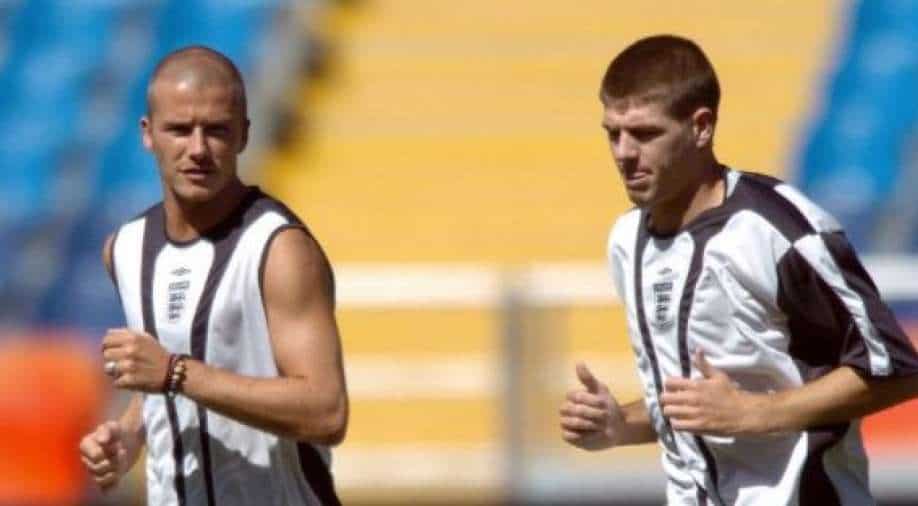 As many as 223 former players were named as the nominees with big-name like Ashley Cole, Didier Drogba and Robin Van Persie missing out on the accolade this year.

23 former players were put forward as nominees, with big names like Didier Drogba, Robin van Persie and Ashley Cole missing out this time around.

Gerrard spent the majority of his English playing career at Liverpool before switching base to Manchester City and then LA Galaxy. The iconic midfielder agonisingly missed out on the Premier League trophy in 2014. Now, he has won the Scottish Premiership with Rangers as the manager. He made 504 Premier League appearances while scoring 120 goals and assisting a further 92 during his 17-year-stay.

Whereas David Beckham won six Premier League trophies during his 11-year stay with Manchester United scoring 62 goals in 265 appearances. He also provided 80 assists during that phase.

Now a joint owner of Inter Miami, the midfielder went on to play for Real Madrid, LA Galaxy, AC Milan and Paris-Saint Germany.

Each inductee to the Hall of Fame, which the league says represents its "highest individual honour", will receive a personalised medallion, engraved with the year of their induction.