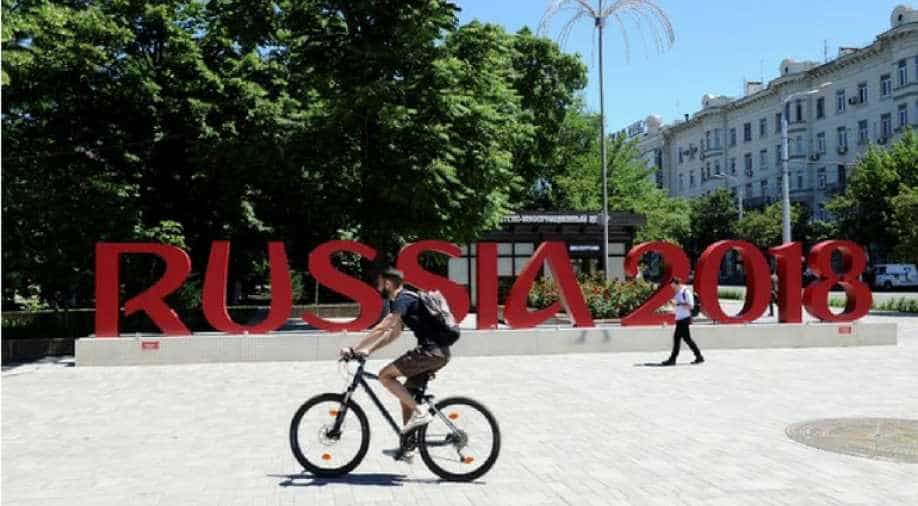 The 2018 soccer World Cup will have a little lasting impact on the Russian economy, Rating agency Moody's Investors Service said on Thursday.

Russia will host the world's biggest soccer tournament from June 14 to July 15 in 11 cities in the European part of the country, having spent billions of dollars on preparations.

"We see very limited economic impact at the national level given the limited duration of the World Cup and the very large size of the country's economy," Moody's said.

"While the extra boost in tourism will benefit Russia's already healthy external accounts, the added support will likely be short-lived."

Moody's finding is at variance with an assessment last month by former deputy prime minister Arkady Dvorkovich, who said Russia's economic growth was to a large extent being driven by investments generated by preparations for the World Cup.

Moody's said the food, hotel, telecoms and transport industries would see a temporary boost in revenue, but the overall credit impact for the Russian corporate sector would be limited.

Moscow airports would benefit "because upgraded facilities will support higher passenger flows, even after the event," Moody's said.

"Construction companies are also among the key beneficiaries, but they would have already felt much of the impact."

But the sectors expected to benefit most from increased tourist flows "are not key growth drivers in most hosting local economies," Moody's said.