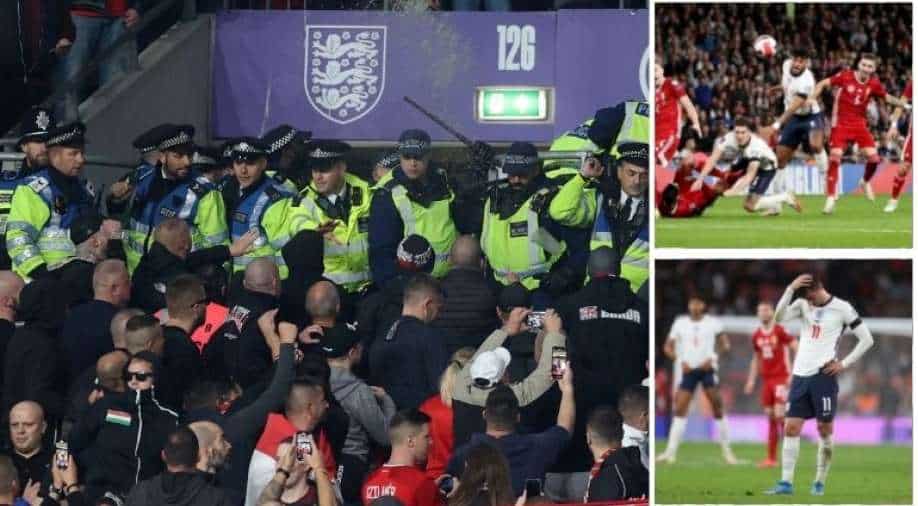 FIFA has opened disciplinary proceedings looking into the clashes at Wembley, saying it has 'zero tolerance against such abhorrent behaviour'

Chaotic and violent scenes prevailed inside Wembley Stadium in the United Kingdom during the World Cup qualifying match between England and Hungary when dozens of fans fought with baton-wielding police on Tuesday (October 12).

Just moments after kick-off, trouble flared as a group of Hungary supporters charged at stewards, who were forced to retreat before police wielding batons arrived.

The fighting continued for several minutes before riot police finally restored order in the stands and the stadium concourse. The incident occurred when police moved in to arrest one Hungary fan for a racist comment to a steward. 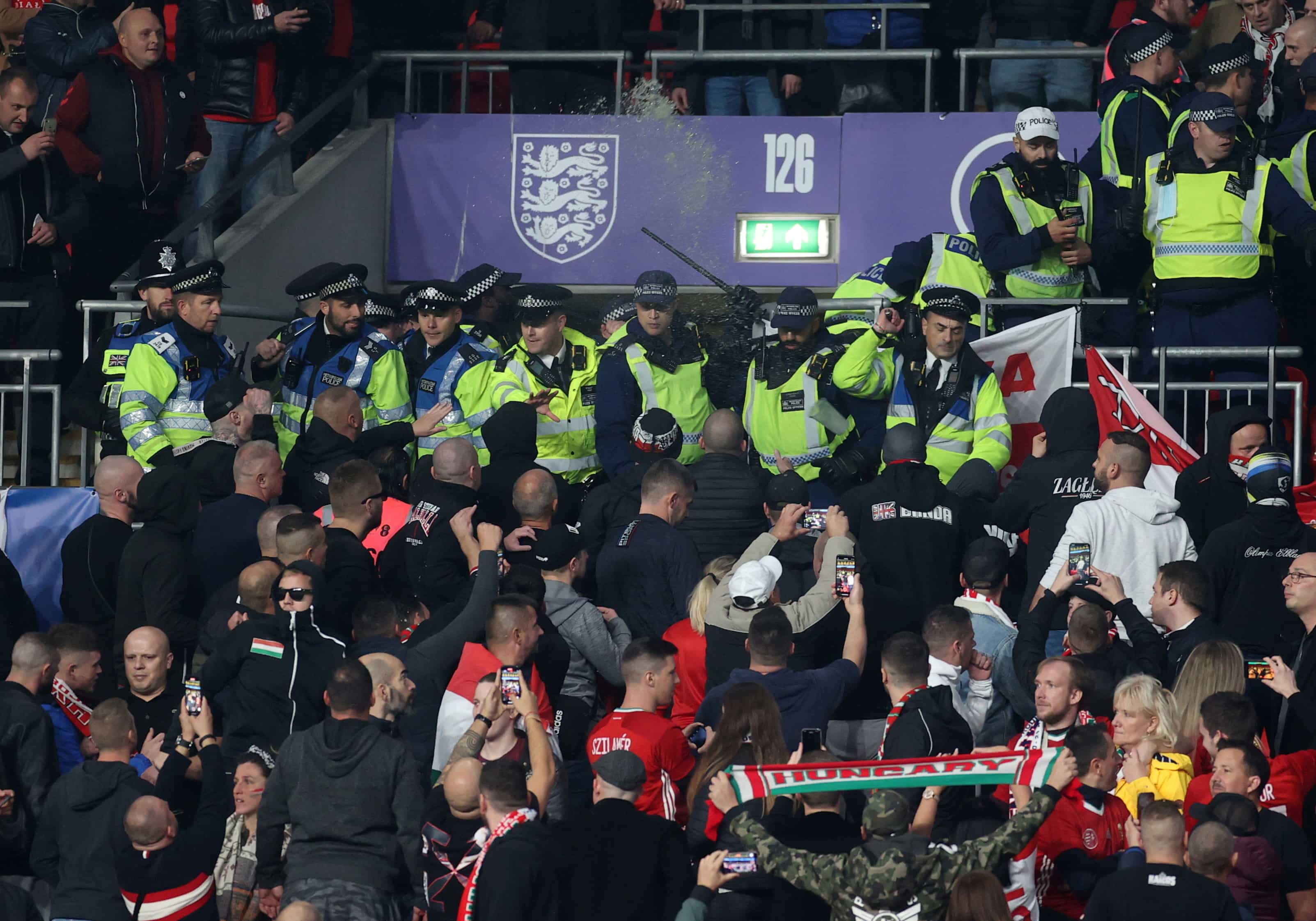 ALSO READ | 'Like a funeral': Arsene Wenger opens up on Arsenal exit in new documentary

The fighting appeared to be instigated by a cluster of Hungary fans. Most of them were dressed in the black t-shirts of the ultras who follow the country - they are known as the Carpathian Brigade.

Apart from fighting with the police, Hungary's supporters also booed when England players took the knee before kick-off and held up a banner protesting against the anti-racism gesture.

England manager Gareth Southgate said, "I was aware of a disturbance. It sounds like it was not acceptable but I haven't seen the detail." 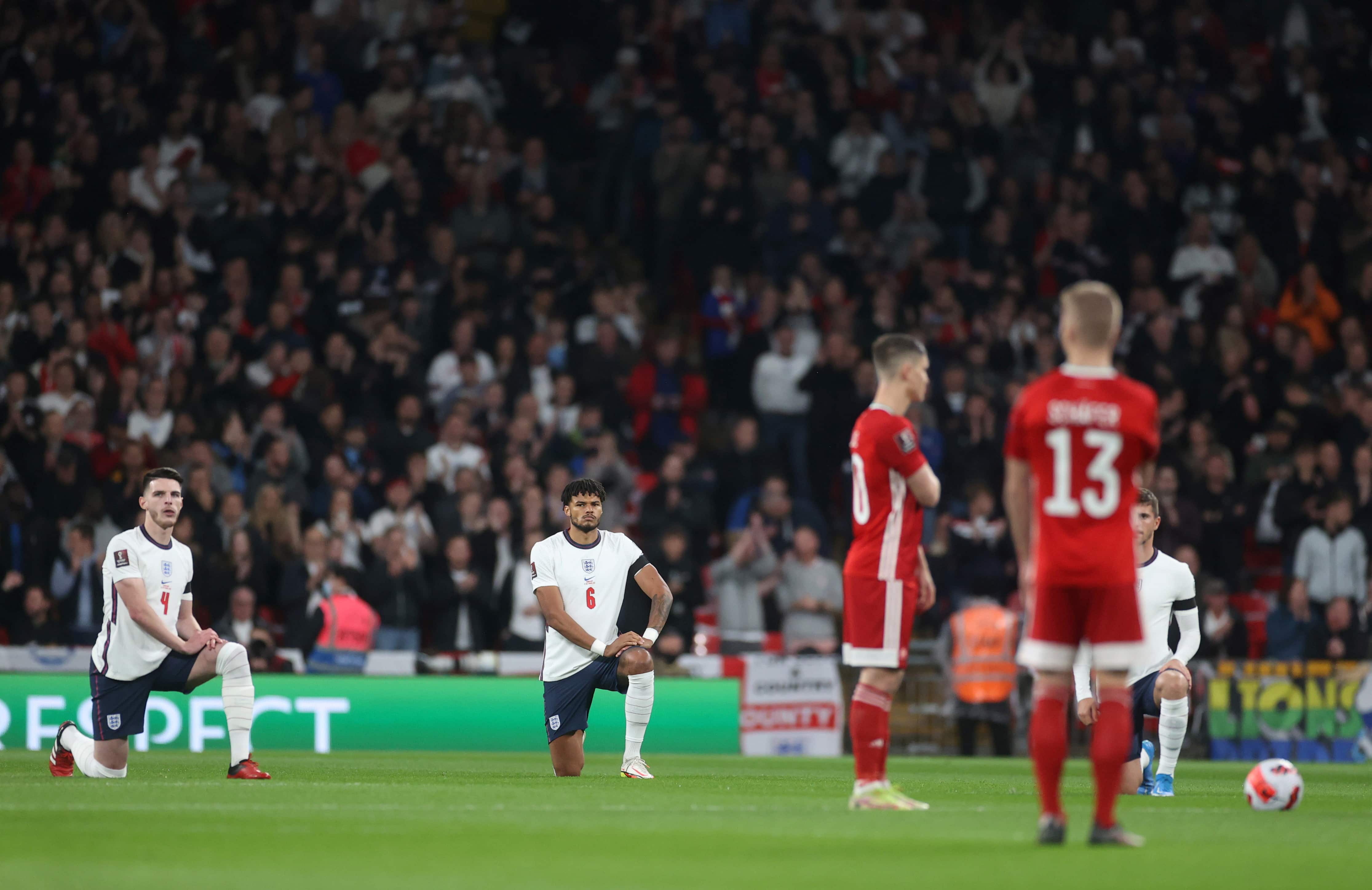 What is Carpathian Brigade?

Carpathian Brigade is a group of the country's most hardcore fans and ultras drawn from different clubs around the country and its history goes back to 2009, when a political party met ultras groups from Hungary’s biggest clubs and formed black-shirted Carpathian Brigade in an effort to contain neo-Nazi violence on the terraces. They grew bigger and made efforts to bring all fans together with an improved atmosphere to national team games. 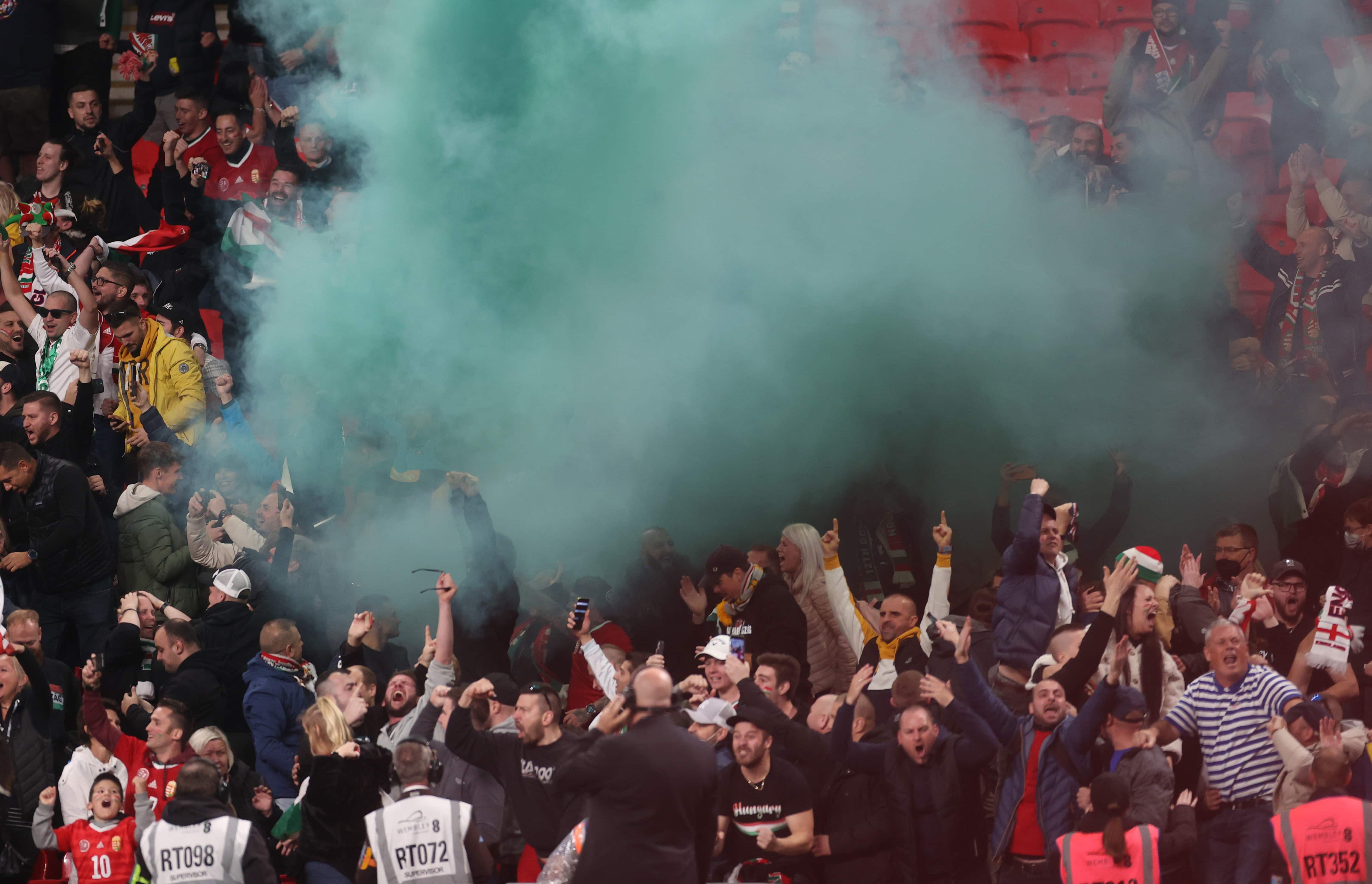 However, they became trouble when the neo-Nazi element impacted the group. Gergely Marosi, a sports journalism lecturer at Budapest Metropolitan University, told the Guardian, "Only the big matches had a proper atmosphere but the ultras of the clubs did not unite behind the national team or skipped the games altogether."

"Because these ultras had their conflicts amongst themselves, sometimes they did not stand close to each other, otherwise there was a chance for trouble. That obviously did not help the atmosphere. Chants were disjointed and coming from different sectors; there were a lot of lifeless games in terms of fan performance."

FIFA has opened disciplinary proceedings looking into the clashes at Wembley, saying it has "zero tolerance against such abhorrent behaviour". 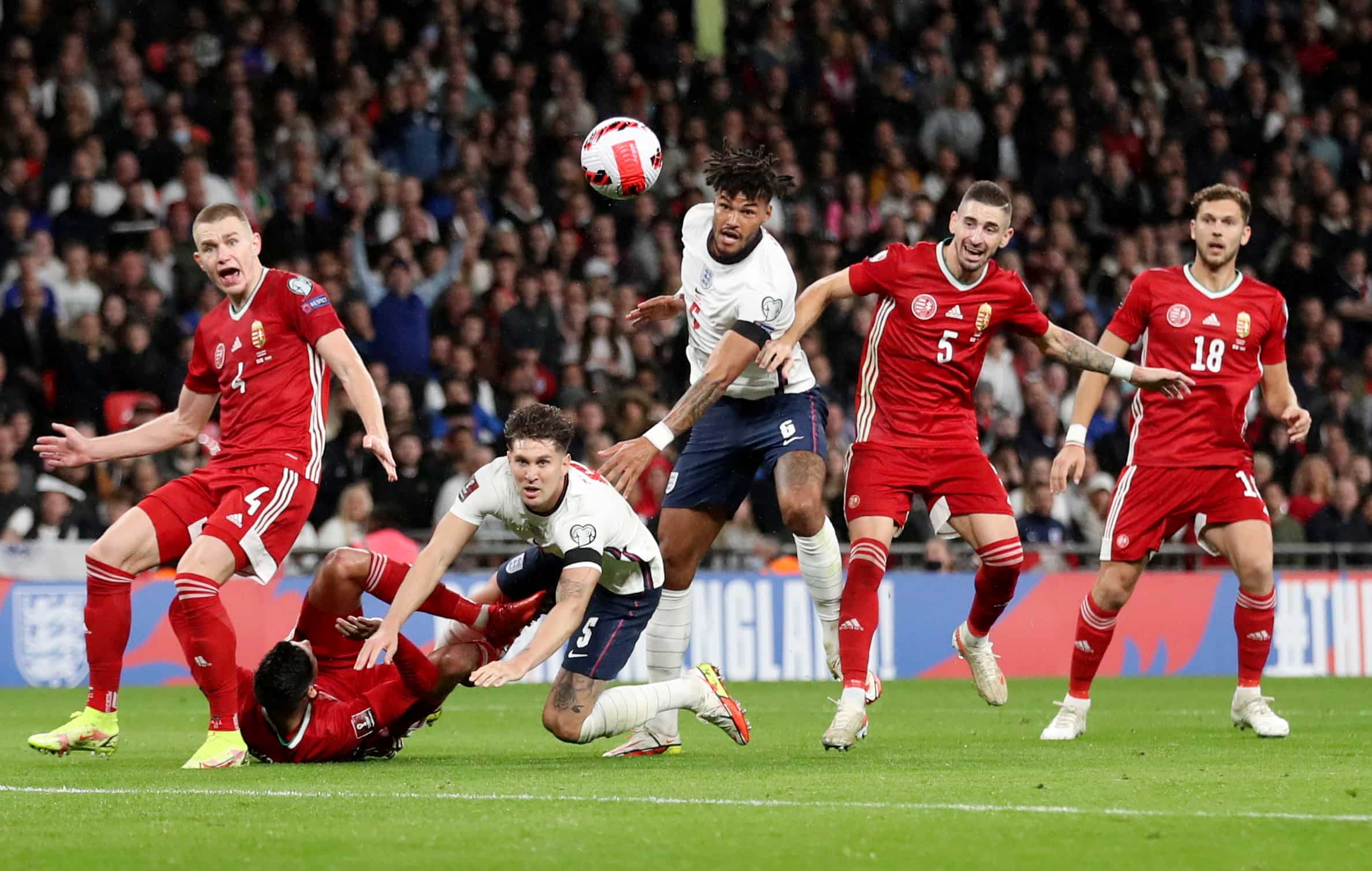 "Once again, FIFA strongly condemns the incidents at both matches and would like to state that its position remains firm and resolute in rejecting any form of violence as well as any form of discrimination or abuse. FIFA has a very clear zero-tolerance stance against such abhorrent behaviour in football," the statement added.