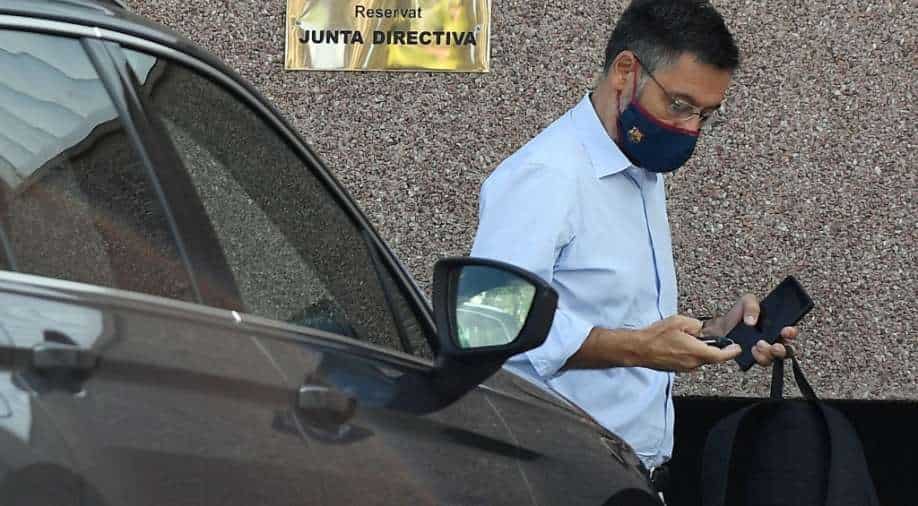 Both Bartomeu and Masferrer were arrested on Monday and "exercised their right not to speak". The judge ordered a conditional release as the investigation continues, the Barcelona court said in a statement.

The court added that the judge had sought to question them as part of the ‘Barcagate’ scandal investigation, which was opened in May 2020, into the suspected crime of business corruption and false administration.

Whereas two other club official – Barca’s current chief executive Oscar Grau and head of legal services Roma Gomez Ponti were released on Monday. Notably, the series of arrest and the operation comes less than a week before Barcelona presidential elections are to be held.

The ‘Barcagate’ scandal includes allegations that the Catalan club made payments to a company named I3 Ventures in a bid to boost the image of the club on social media platforms. A part of the campaign included criticising the likes of Lionel Messi, Xavi and Pep Guardiola among other notable personalities associated with the club. Messi had described the controversy as "strange" in an interview with Catalan newspaper Mundo Deportivo.

Bartomeu maintained the company had been hired only to monitor posts on social media before resigning in October 2020. Bartomeu’s successor at the club is due to be elected on Sunday with three candidates – Joan Laporta, Toni Freixa and Victor Font – involved in the elections.