'Everything just seemed to escalate...' - Dale Steyn shares his experience in Pakistan amid coronavirus scare 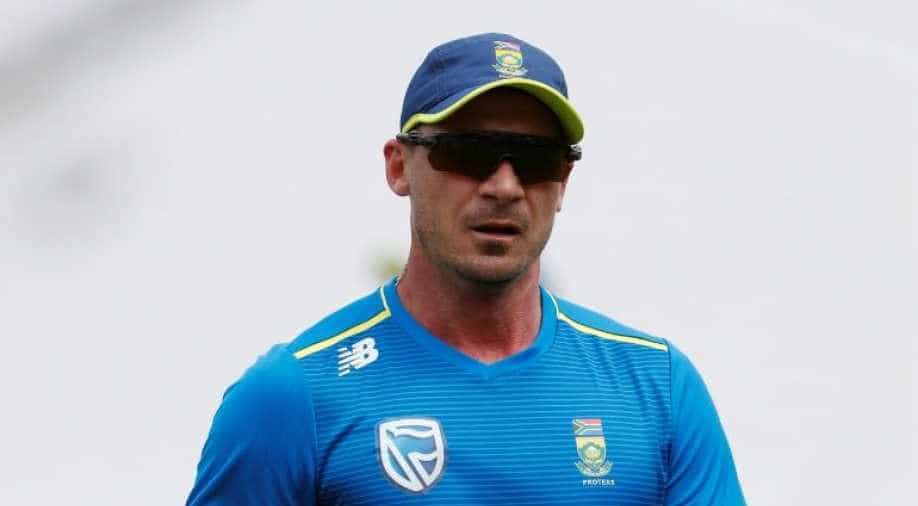 Veteran South African pacer Dale Steyn, who returned back home mid-way from the Pakistan Super League (PSL) 2020, said the matter surrounding the COVID-19 escalated within 24-48 hours and suddenly it became the biggest thing.

At a time when the entire sporting world has come to an unusual halt amid the coronavirus pandemic, players have decided to go into self-isolation in a bid to maintain social distancing as per health advisory. Veteran South African pacer Dale Steyn, who returned back home mid-way from the Pakistan Super League (PSL) 2020, which was postponed just ahead of semi-finals of the tournament, said the matter surrounding the COVID-19 escalated within 24-48 hours and suddenly it became the biggest thing.

With World Health Organisation (WHO) declaring the novel a pandemic, foreign players plying trade in PSL 2020 decided to fly back home even the tournament was called off. Steyn said he didn’t want to break any protocol and leave cricket in Pakistan in jeopardy because of ‘something stupid’ and hence, he followed the advisory.

As the week went on, everything just seemed to escalate

“It happened really quickly. I was in Pakistan but it was raining [Steyn played for Islamabad United]. We were under that kind of hotel arrest - advised not to go out and wander the streets, which is totally fine; I don't want to break protocol and [have] something happen and be blamed for cricket never being played in Pakistan again because I did something stupid!” Steyn told a leading cricket portal.

“As the week went on, everything just seemed to escalate. In the space of 24-48 hours, we went from nobody talking about coronavirus to, suddenly, everyone had a hand sanitiser and it was the biggest thing,” the veteran Proteas speedster added.

Furthermore, Steyn urged everyone to follow the health advisory and maintain personal hygiene. He added by saying that helping yourself is the best possible way to curb the COVID-19.

“Stay healthy, wash your hands, look after yourself, don't be greedy. Right now they are saying old people are really struggling, so if in a position to help, rather help them than help yourself. Pretty simple, really,” Steyn concluded.