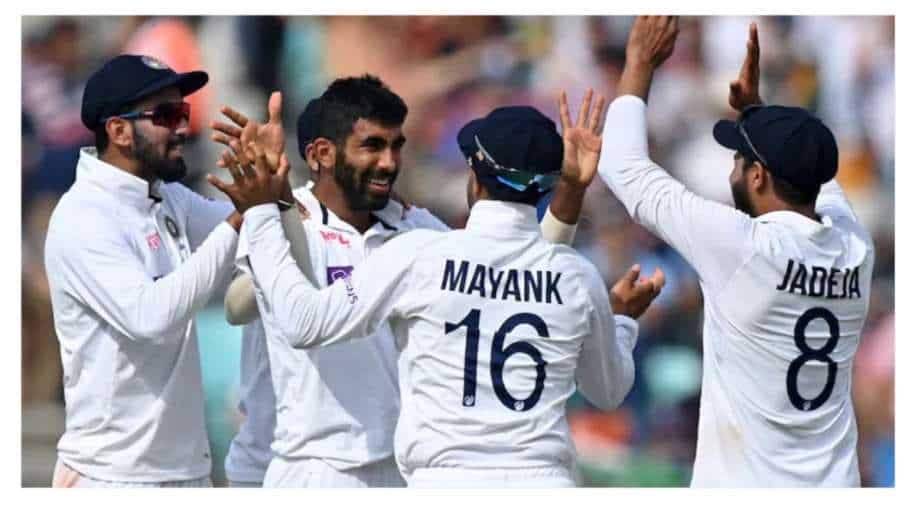 India vs England, 5th Test: Will rain affect the opening day's play of the series decider in Edgbaston, Birimgham? Here's the weather prediction -

The D-day is finally here. India and England are set to lock horns in the rescheduled fifth and final Test, of the incomplete series from last year, at Edgbaston, Birmingham on Friday (July 01). It has been a long wait for the series to resume after it ended all of a sudden due to the Covid crisis in the then Virat Kohli-led Indian camp after the fourth and penultimate Test at The Oval, London during the 2021 English summer.

Since then, a lot has changed in both Indian and English cricket. For India, Virat Kohli stepped aside as the Test captain and was replaced by Rohit Sharma. Rohit, however, will miss the series decider due to Covid concerns and Jasprit Bumrah will lead the side in the series finale. In 2021, Ravi Shastri was India's head coach whereas Rahul Dravid replaced him at the top post, in the latter stage of the previous calendar year.

England, on the other hand, also saw a plethora of changes. Joe Root resigned as the Test captain as Ben Stokes took over whereas Brendon McCullum is now serving as the head coach, after Chris Silverwood's departure. Their playing style has also changed by miles, being more aggressive in their approach. Hence, a fitting finale is on the cards between both sides with India being up by 2-1.

Ahead of the opening day's play, here's how the weather might play at Edgbaston, Birmingham:

As per the Accuweather, a scattered thunderstorm might affect the game in the opening two sessions on Day 1. Nonetheless, the chances of rain will come down as the game ahead goes. There is a 50 per cent chance of rain during the day, however, it might go drop to 40 per cent during the latter half. 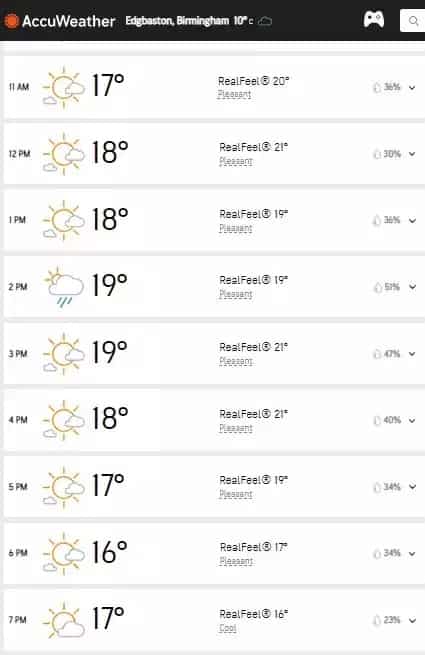 India haven't released their playing XI whereas Stokes & Co. announced their line-up on Thursday. It will be interesting to see if India win their first-ever Test series on English soil after 2007 or if the Three Lions will secure a 2-2 scoreline.