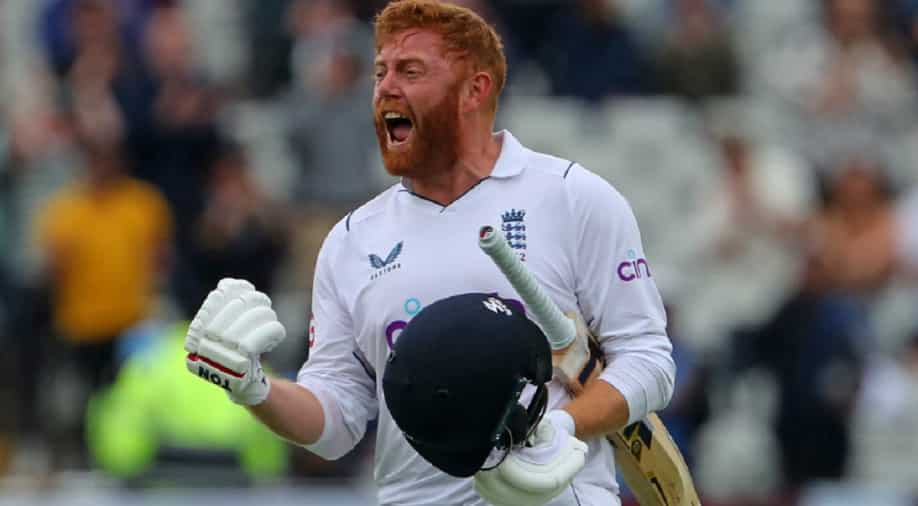 England scripted history at Edgbaston on Tuesday, July (05) as they pulled off their highest ever run-chase in Test cricket to beat India by 7 wickets and draw the five-match series 2-2.

England thrashed India by seven wickets in the rescheduled fifth Test match at Edgbaston in Birmingham on Tuesday (July 05) to deny them a historic Test series win and end the five-match series level on 2-2. England pulled off their highest-ever run-chase in Test cricket to script history on Day 5 of the crucial Test match and also shattered a plethora of other records.

Asked to chase down a huge target of 378 runs in their second innings, England were far from favourites. However, they produced a remarkable batting performance and made the Indian bowling attack toil hard for wickets to register an emphatic win by seven wickets. Riding on centuries from Joe Root and Jonny Bairstow, England chased down the target without breaking a sweat.

India dominated the proceedings on the first three days as they went on to post a string total of 416 runs on the board in their first innings before skitting out the hosts for 284. India amassed a healthy lead of 132 runs and followed it up with a total of 245 in their second innings to hand England a tricky target of 378 runs to win the game.

England had never chased down more than 360 runs in Test cricket before but Bairstow (114 off 145 balls) and Root (142 off 173 balls) combined to take their team home comfortably. England broke a plethora of records with their dominant win as they managed to draw the five-match series 2-2.

Here is a look at some of the records created by England in the Edgbaston Test against India:

378 runs is the highest total chased down by any team against India in Test cricket.

England have now chased down the target of over 250 runs in their last four successive innings and have become the first team to do so.

England's 378-run chase is also the eighth highest run-chase in the history of Test cricket.

Also Read: Where did India lose the plot despite a sizeable lead? Jasprit Bumrah explains

England's new agressive and fearless approach seems to be working for them in the longest format as well after they redefinied how white-ball cricket is played under former captain Eoin Morgan. England's new approach which has been fanoulsy labeled as 'Bazz ball' was mocked by many but ended up working in their favour as they had the last laugh at Edgbaston against India.