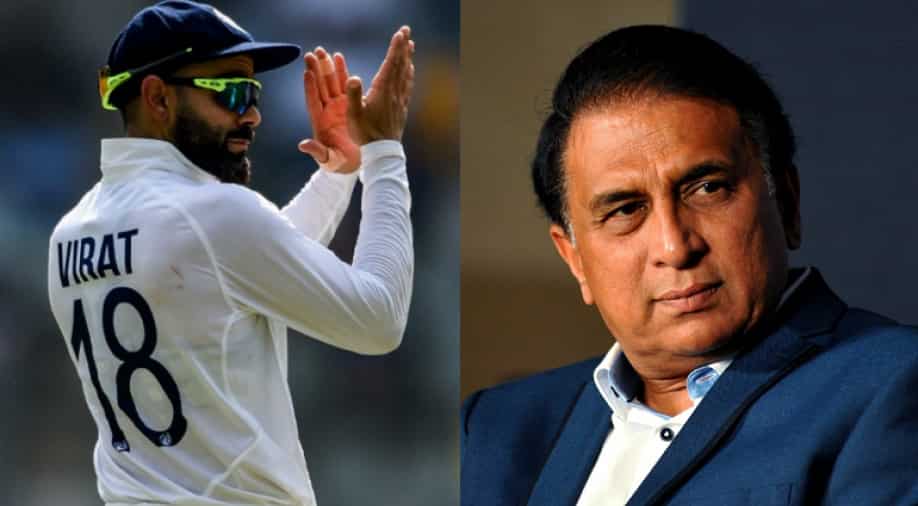 Former India captain Sunil Gavaskar has slammed Team India for their 'baffling' tactics in the recently-concluded series-deciding third Test against South Africa at the Newlands Stadium in Cape Town. India lost the game by seven wickets as South Africa went on to clinch the three-match Test series 2-1.

Gavaskar said he was left surprised by the Indian team's tactics post lunch on Day 4 of the third and final Test between the two sides. South Africa were cruising towards victory post lunch but India refrained from using the likes of Jasprit Bumrah and Shardul Thakur a lot which baffled Gavaskar, who said the visitors looked like they had given up on victory even without a fight.

Gavaskar, who had backed India to script history by winning their maiden Test series in South Africa this time around, said the dream of the maiden Test triumph turned into a nightmare as India lost the series 2-1.

"India's cricket after lunch has just baffled me. One would've thought that you would make one last-ditch effort, bring Jasprit Bumrah and Mohammed Shami on to bowl. Because after an interval, batsmen have to reset. India's dream of winning a series for the first time in South Africa has turned into a nightmare," Gavaskar said on-air while commentating during the third Test.

Also Read: [VIDEO] 'You go after someone who is 5 years younger': Kohli gives it back to Van der Dussen

India had made a wonderful start to the three-match Test series with a comprehensive 113-run victory in the series-opener in Centurion. Captain Virat Kohli then had to miss the second Test due to a back issue as South Africa bounced back to draw the series level at 1-1. India stood just one win away from creating history heading into the decider.

However, the Proteas produced a good overall show with the bat and the ball to deny the visitors a win to claim the series 2-1. Gavaskar said he believed India will follow a similar template in the next two games after winning the first Test by dominating the proceedings, however, that was not meant to be.

"Hasn't even gone close, India had a big victory in the first Test and I really thought that is going to be the template for the next two Test matches as well. Did not happen," said Gavaskar.

"Margin of victories that is something terrific for South Africa. But hard to understand as far as India are concerned. The way they dominated that first Test, really thought they would be able to win the series. I was thinking in terms of a 3-0 series, because of the fragility of the South African batting. The fact that Nortje wasn't playing -- that was a huge plus again for India because you had then two inexperienced bowlers," he explained.