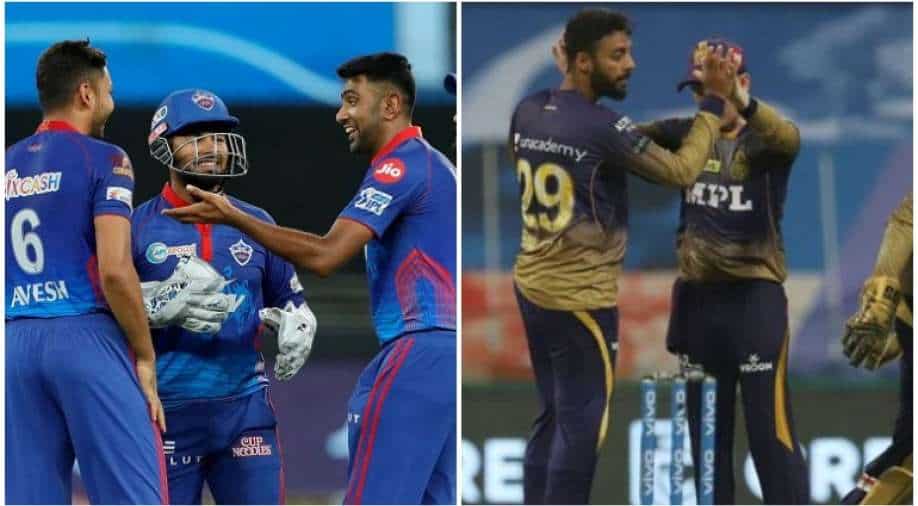 Delhi Capitals (DC) will face the Kolkata Knight Riders (KKR) in Qualifier 2 of the IPL 2021 edition, at Sharjah, on Wednesday (October 13) to book a place in the tournament-finale, where MS Dhoni's Chennai Super Kings (CSK) have already confirmed their spot.

DC came into the playoffs as the tournament-favourites and had the edge over CSK in Qualifier 1. However, they lost to the Yellow Army by four wickets, in the last over, and will now get another chance to make it to their second successive IPL final. Meanwhile, KKR will be proud of their turnaround, who started the UAE leg with only two wins from seven games.

ALSO READ | When MS Dhoni retires, he will be remembered as one of the greatest finishers ever: Ricky Ponting

Nonetheless, Eoin Morgan & Co. have moved past all oppositions and will now look to beat DC for the second time in a row to face CSK in the final. Their revamp, in the UAE leg, has been extraordinary as they have now become the most dangerous side in the ongoing season. DC won't have it easy versus the rampant KKR line-up on Wednesday evening.

Match prediction for DC vs KKR clash: DC and KKR have faced each other in this venue in their last face-off. DC lost to KKR by three wickets and feel will the heat as their ability to not close two back-to-back close games have brought them to Qualifier 2. Moreover, KKR have won all their games at Sharjah and will have a certain edge over DC. While low-scoring encounters have been the norm in this venue this season, the pitch can produce a 150-155-plus total as well.

Chasing side is likely to win. KKR to beat DC and enter the final?