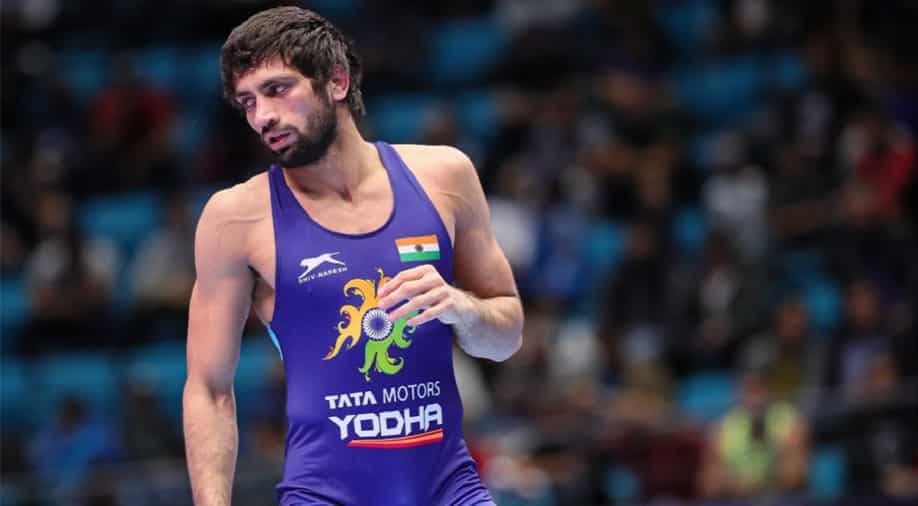 Indian grappler Ravi Kumar Dahiya won the gold medal in the Men's Freestyle 57kg category in the ongoing Commonwealth Games 2022. He defeated Ebikewenimo Welson of Nigeria at the Coventry Arena Wrestling Mat B on Saturday.

The match lasted two minutes and 16 seconds. The Indian wrestler was extremely dominant in the first period and did not let his opponent score.

The 2020 Tokyo Olympics silver medallist was at the top of his game in the final as he took 8-0 lead in the first period by pinning and rolling his opponent out of the ring.