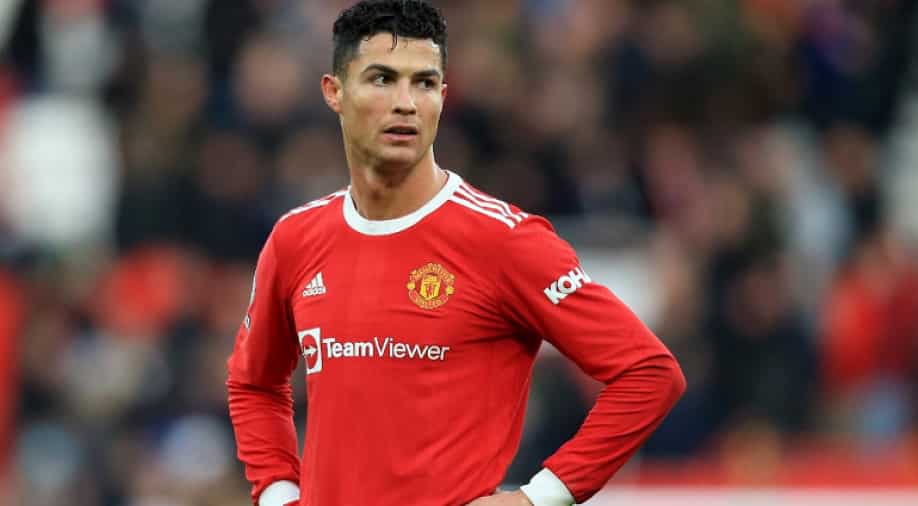 Cristiano Ronaldo is reportedly intent on leaving Manchester United at the end of the ongoing season and has already held talks with his agent Jorge Mendes.

Manchester United's struggles have been left wide exposed this season under interim manager Ralf Rangnick. While there have been several reports of tension brewing in the dressing room over the club's lacklustre performances, speculations are rife over Cristiano Ronaldo's potential exit from Old Trafford at the end of the ongoing season.

Ronaldo was absent from Manchester United's squad in their last Premier League outing against local rivals Manchester City. Ronaldo had complained of a hip injury and flew to Portugal missing the derby against Manchester City. He has now returned to training and was pictured practising at United's training ground - Carrington.

After his absence from the squad against City, speculations were rife that Ronaldo is on his way out of Manchester United in the summer. As per a report in The Sun, Ronaldo has already held talks with his agent Jorge Mendes about finding him a new club in the summer and is intent on leaving Manchester United.

As per the report, Mendes had tried to calm Ronaldo down over the situation as it has been less than a year for him since returning to Manchester United last year, however, the Portuguese forward has all but made up his mind to move on and Mendes seems to fighting a lone battle.

The report further added that Ronaldo was told by United manager Rangnick that he would be used as a super-sub against Manchester City which left the Portuguese infuriated as he wanted to be a starter in the important game. Ronaldo then decided to flew to Portugal after complaining of a hip issue.

Manchester United are currently placed 5th on the Premier League table with 47 points from 28 games so far this season and are locked in a battle with Arsenal to secure a top-four finish. Arsenal have 48 points to their name in just 25 games and are well-placed to finish in the top four.