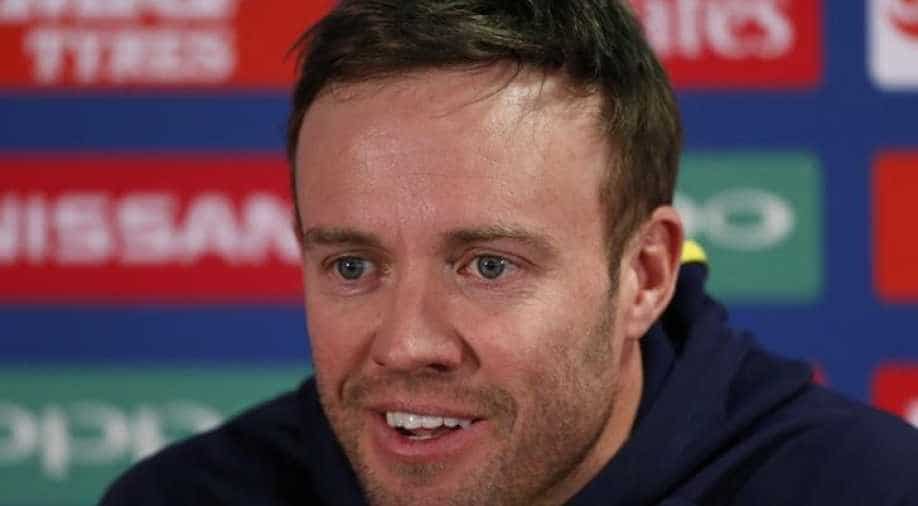 Former South African captain AB de Villiers has picked his all-time Indian Premier League (IPL) XI as the swashbuckling batsman picked some surprising names to comprise a deadly team on the paper. De Villiers is regarded as one of the finest players to have taken the cricket field and his camaraderie with Virat Kohli is known to all.

De Villiers picked Rohit Sharma and Virender Sehwag as the opening batsmen of his all-time IPL XI before naming Kohli at three. He didn’t have a choice but to pick himself at four with a surprise pick in Ben Stokes at number five. Chennai Super Kings stalwart and former Indian skipper MS Dhoni takes up the captain’s armband and the wicket-keeping gloves in de Villiers’ team as the former Proteas skipper opened up on Cricbuzz.

For the all-rounder’s spot, de Villiers went with Ravindra Jadeja before picking Rashid Khan as the spinner who can tonk a few as well. Bhuvneshwar Kumar, Kagiso Rabada and Jasprit Bumrah formed de Villiers’ pace attack in his all-time IPL XI.

De Villiers went on to shower high praise on his RCB skipper Virat Kohli as he said that despite being a different kind of batsmen, they two form a deadly pair. However, the South African batsman admitted that Kohli is a more reliable option.

“We take on different bowlers. I personally like to attack a little earlier, not to show weakness early on. I am earlier to the trigger. I want the bowlers to feel early on that it will be trouble if I’m allowed to bat for 5 overs,” de Villiers said.

“Virat is a more reliable batsman. He’s the one you want to bat for 15 overs. I am better in a way I could change the game quicker, have an injection that could swing the game. So together we are a nice combo,” he added.