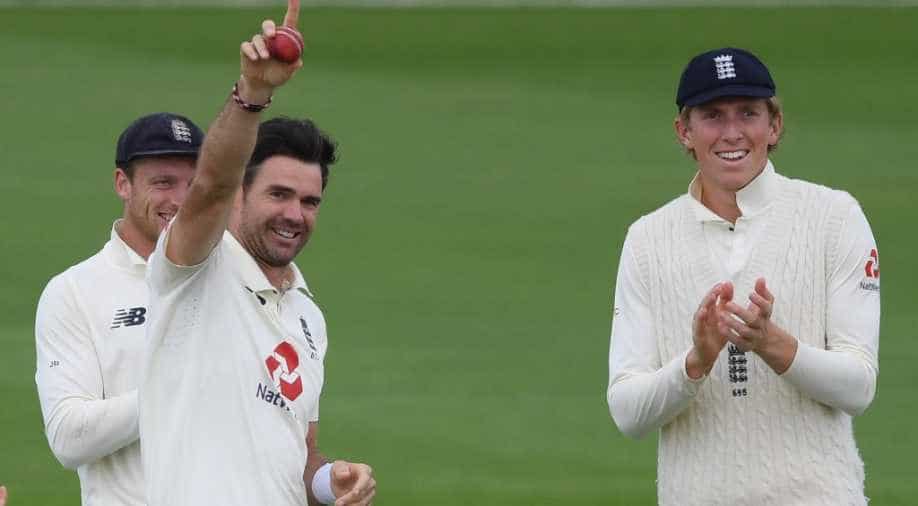 England's legendary pacer James Anderson is regarded as one of the best bowlers in the game of cricket. The 38-year-old has broken several records in his prolific career and is on verge of adding another page in his illustrious career as he heads into the second and final Test of the series against New Zealand.

Kumble retired from the international level with 619 wickets in his bag in 132 Test matches, whereas, Jimmy Anderson has 616 wickets to his name in 161 matches at an average of 26.58.

Anderson is also six wickets away from 1000 first-class wickets.

"1,000 wickets does seem like a lot. In this day and age I don't know if it's possible to get that many first-class wickets any more. With the amount of cricket that's played, there doesn't seem to be that longevity in bowlers any more, and there's loads of T20 cricket and whatever else going on around the world. It feels a lot," Anderson had said.

After the New Zealand series, England will play India, followed by Ashes.