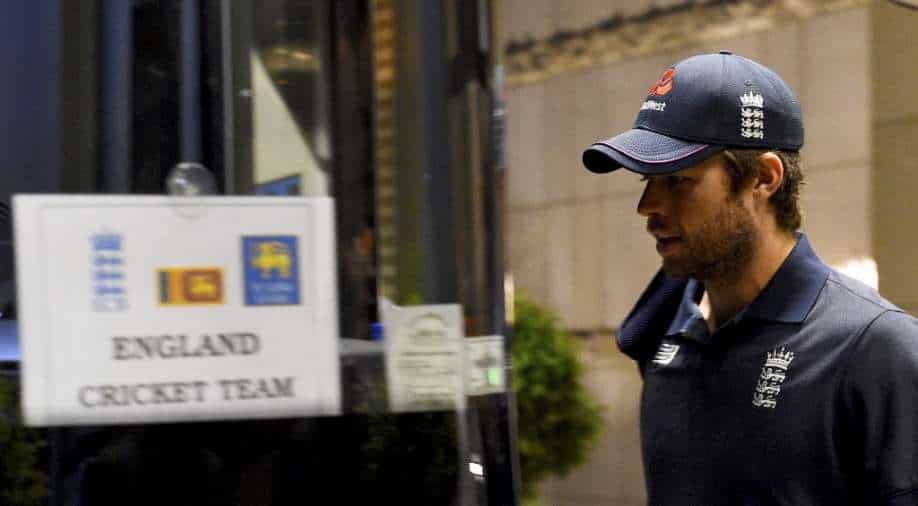 Surrey and England wicketkeeper Ben Foakes has been ruled out of the forthcoming Test series against New Zealand after tearing his left hamstring.

Surrey and England wicketkeeper Ben Foakes has been ruled out of the forthcoming Test series against New Zealand after tearing his left hamstring.

Foakes, who was selected in the England men’s squad earlier this month, was set to play his first Test in home conditions - next month at Lord’s - sustained the injury on Sunday slipping in the dressing room after Surrey’s County Championship fixture against Middlesex at the Kia Oval.

He will now be assessed and work closely on his rehabilitation with the Surrey medical team and is expected to be out of action for at least three months.

ALSO READ: Cricket: Danish Kaneria lashes out at Mohammad Amir on his comments on Rohit Sharma

Billings, an established member of England’s white-ball squads, is uncapped as a Test player.

Hameed, who has been in impressive form during the 2021 county season, has scored 474 runs at an average of 52.66, last played Test cricket in November 2016. His three Test caps came against India during England’s winter tour of 2016.

Hameed will play for Nottinghamshire in this week’s County Championship match against Warwickshire at Edgbaston starting on Thursday. He will join up with the England team at their base in London on Sunday night.