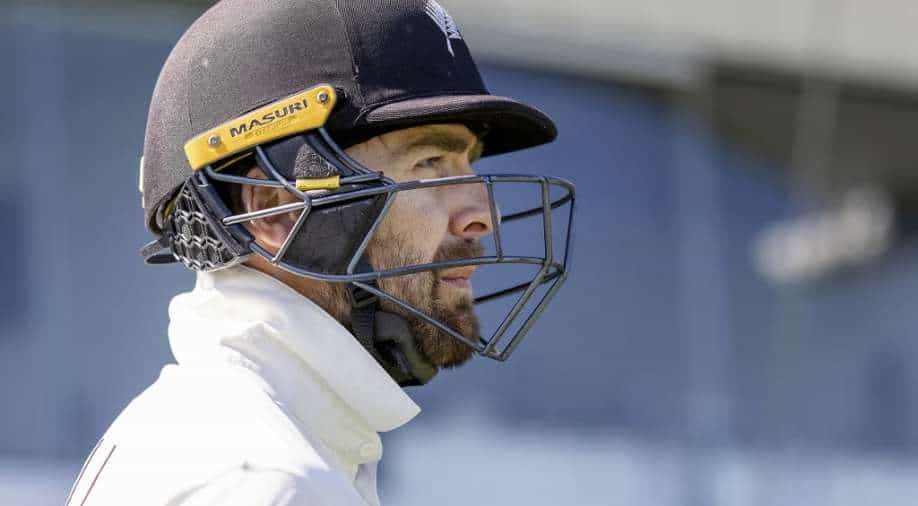 Tom Blundell applauded New Zealand wicketkeeper-batsman BJ Watling, considering him a "role model" as he desires to imitate his achievement in a comparable job for the country after the ICC World Test Championship finale.

Tom Blundell applauded New Zealand wicketkeeper-batsman BJ Watling, considering him a "role model" as he desires to continue on the footprints of the veteran after the ICC World Test Championship final.

BJ Watling will retire after the World Test Championship final against India in Southampton, which means Tom Blundell is favourite to take over the wicketkeeping gloves for New Zealand the accompanying season. In the wake of appearing as a substitution, Blundell has joyfully filled in as the Black Caps' backup wicketkeeper, prior to being pushed into the job of an opening batsman.

Addressing reporters on the sidelines of the New Zealand training session in Southampton, Blundell highlighted BJ Watling's effect on him and New Zealand cricket.

“I think BJ Watling a fantastic guy to look up to. I’ve been around the group for the last four or five years, and to watch him is special. I’ve learned a lot from him. He goes about his work pretty tough, he works hard," Blundell said.

And keeping in mind that Blundell has the battle to keep hold of the initial spot - with both Devon Conway and Will Young breathing down his neck - the 30-year-old Wellingtonian appears to be next to wear the gloves when Watling retires.

Blundell wishes to have a comparable effect like Watling, wishes to do things his own would prefer and desires to top off the 'big boots'.

“The way BJ Watling operates is where I want to get to, but in my own way. He’s been a great, sort of, a role model for me in the last few years. It’s big boots to fill, but hopefully, I can live up to what he’s done in the past,” said Tom Blundell, 30, who has played 10 Tests for New Zealand," he added.

Making his debut as an expert opening batsman in the 2009-10 season, Watling developed into one of the best wicketkeeper-batsman in Test cricket. One of the best glovemen of the time, Watling additionally has 257 dismissals 249 catches, and eight stumpings to his name, averaging 2.09 dismissals per innings.

New Zealand's England visit starts with an intra-squad match in Taunton beginning Thursday prior to entering the two-Test arrangement against England beginning at Lord's on June 2. They will play the second Test in Edgbaston from June 10 preceding confronting India in the WTC last in Southampton from June 18, which will be BJ Watling's last game.