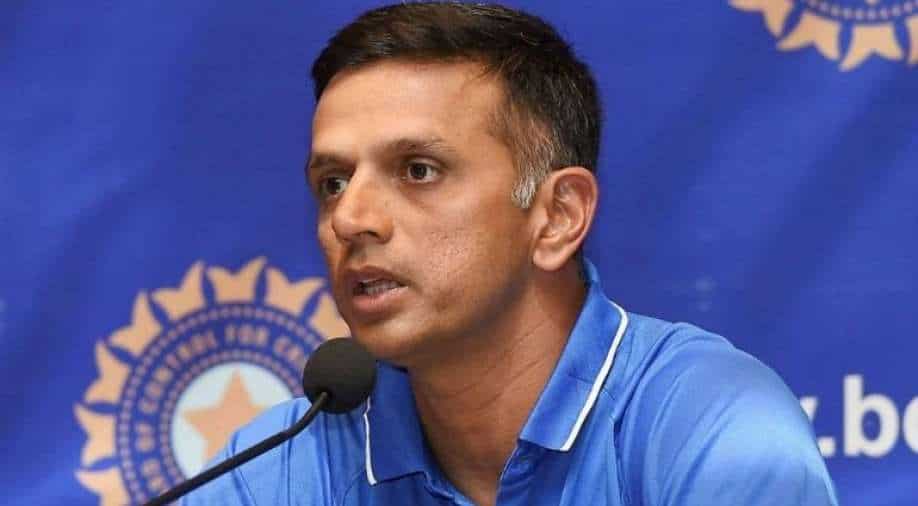 The Indian cricket board (BCCI) had to invite applications after Dravid's tenure in NCA came to an end because there is no provision for extension for the post as per the new constitution.

Rahul Dravid has put an end to speculations regarding replacing Ravi Shastri as the head coach of the senior national side post-T20 World Cup as he reapplied for the position of Head of Cricket at the National Cricket Academy.

The Indian cricket board (BCCI) had to invite applications after Dravid's tenure in NCA came to an end because there is no provision for extension for the post as per the new constitution.

“Yes, Rahul has reapplied for the post of Head of Cricket. You don’t need to be a genius to guess that he is going to continue after the tremendous work he has put in to change the face of NCA, which is now truly a centre of excellence,” a senior BCCI source privy to development told PTI on conditions of anonymity.

“In fact, as of now, save Rahul, there are no other prominent names of stature who have applied for the post.”

“BCCI brass has decided to extend the deadline from August 15 by a few more days. When Rahul is in fray, everyone knows that there is little meaning in applying for the post. It’s more of a formality but yeah to be fair, a few more days are there if anyone feels that he would like to throw his hat in the ring,” the source added.

The source further added that Varun Chakravarthy and Kamlesh Nagarkoti, along with Shubman Gill are back in the NCA for a rehab after sustaining injuries.