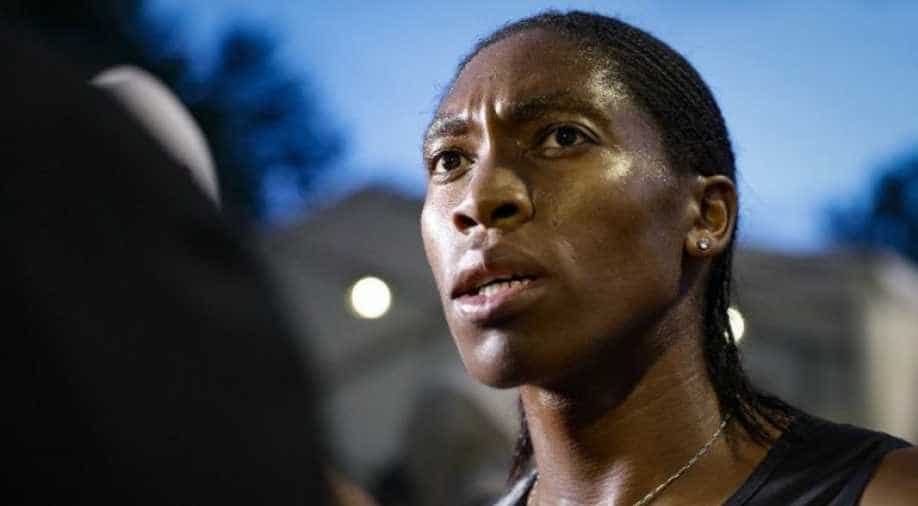 Caster Semenya has been denied participation in her favoured 800 metres race in Morocco, the athlete said on Thursday, despite Switzerland's highest court rejecting an IAAF request for eligibility regulations to be reimposed on the South African.

International Association of Athletics Federations (IAAF) regulations say XY chromosome athletes with differences in sexual development (DSDs) can only race in distances from 400m to a mile if they take medication to reduce their naturally-occurring testosterone levels.

The Swiss Federal Tribunal (SFT) temporarily lifted the regulations affecting Semenya until June 25 but could extend that further after hearing submissions from the IAAF and Athletics South Africa over an appeal against a May 1 Court of Arbitration for Sport (CAS) award upholding the rules.

The IAAF wanted the regulations reinstated against 28-year-old Semenya immediately, but this was rejected by the SFT, according to the South African's lawyers.

However, her request to race in Rabat this weekend has been denied by the Royal Moroccan Athletics Federation, without reasons being given.

Semenya’s lawyers said in a statement on Thursday that she was seeking clarity over this apparent "violation" of the SFT order.

The IAAF has told Reuters it has no say in who competes in the Diamond League events.

"The IAAF continues to comply with the Swiss Federal Tribunal's order dated 31 May to suspend the DSD Regulations in as far as they apply to the appellant," the ruling body said.

The Moroccan federation did not immediately respond to requests for comment.

Semenya, twice Olympic 800 metres champion, had toyed with the idea of boycotting the event in solidarity with other athletes affected by the regulations but said she had decided that running was the best form of protest.

"No woman should be subjected to these rules," Semenya said. "I thought hard about not running the 800m in solidarity unless all women can run free. But I will run now to show the IAAF that they cannot drug us."

Semenya will also apply to race at that distance in the Prefontaine Classic in Stanford, California on June 30, where she has entered the 3,000 metres.

"I am a woman, but the IAAF has again tried to stop me from running the way I was born," she said.

"The IAAF questions my sex causes me great pain and required me to take hormonal drugs that made me feel constantly sick and unable to focus for many years. No other woman should be forced to go through this in order to have the same right that all women have - to do what we love and run the way we were born," Semenya said.