Cameron Bancroft ban expires and back in Perth Scorchers squad 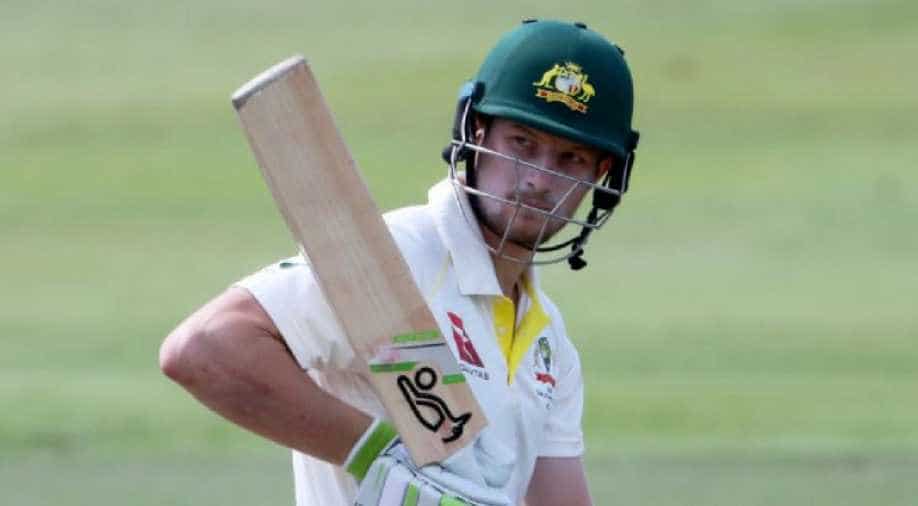 Bancroft was suspended from international and state cricket for nine months after attempting to alter the ball in a Test against South Africa in March.

Cameron Bancroft's ban for ball-tampering expired Saturday and he was immediately rushed into the Perth Scorchers squad for their Big Bash League clash with the Hobart Hurricanes.

The 26-year-old opener was suspended from international and state cricket for nine months after attempting to alter the ball in a Test against South Africa in March.

Then-Australian captain Steve Smith and his deputy David Warner were exiled for a year with their suspensions due to run out in late March.

"What a journey this has been over the last nine months," Bancroft wrote on Instagram.

"Grateful of where I am and the person I continue to grow to be. Thank you to every person, group, team and community I have come across over the last nine months. You know who you are."

Bancroft re-emerged into public life with an explosive television interview on Wednesday in which he confirmed Warner asked him to use sandpaper to rough up the ball.

He claimed he went along with it "to fit in" and because he "didn't know any better".

Smith also gave a recent interview, admitting he failed as a captain by turning a blind eye to what went on.

A number of high-profile former players have blasted them for dragging the issue back into the spotlight and detracting from the ongoing third Test against India in Melbourne.

Bancroft could make his comeback in Australia's Twenty20 domestic league on Sunday against the Hurricanes in Launceston after being included in the Scorchers' 13-man squad.

"It's great to have Cam back in the squad again. It's been a long year for him and now he can move forward and get back to playing cricket at a high level," said Perth coach Adam Voges.

"He's been pretty excited to be back so he'll bring energy and experience into our batting line up."