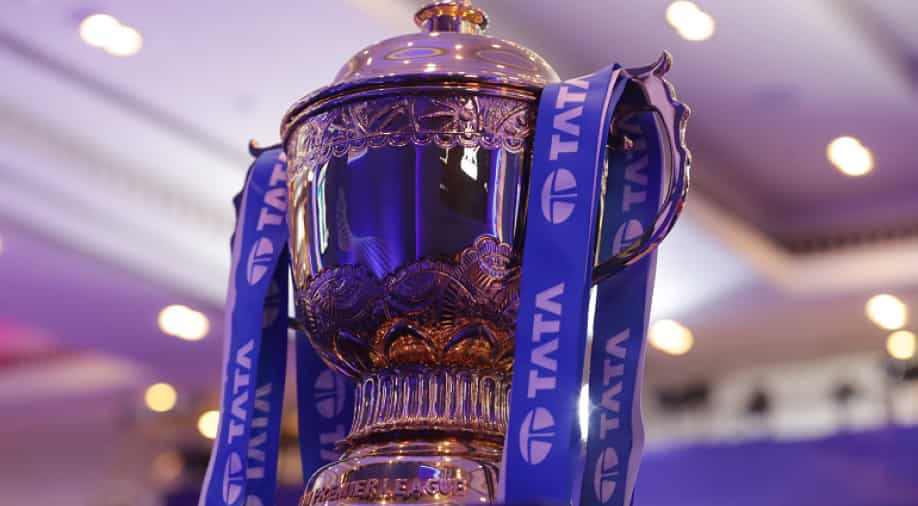 The Board of Control for Cricket in India (BCCI) is all set to rake in a staggering amount of money from IPL 2022 sponsorship and other deals this year.

The Board of Control for Cricket in India (BCCI) is set to earn a whopping sum of a little over Rs 800 crore (INR 8 billion) from the sponsorship and other deals for the Indian Premier League (IPL) 2022. The new season of IPL is all set to get underway from March 26 with TATA as the new primary sponsor of the league.

The report further stated that the Indian cricket board is set to earn a little over Rs 800 crore from IPL sponsorship revenue this year, which will be a record-breaking amount generated by the BCCI to date since the inception of the tournament in 2008. The revenue has increased as the number of sponsors have increased this year for the IPL and TATA is set to pay a huge fee for title sponsorship.

Though Tata will be paying less than what VIVO was supposed to pay the BCCI as title sponsors, however, as per the report, the title-sponsorship deal from VIVO has been transferred to TATA in such a way that all deficit will be borne by the Chinese phone makers.

Also Read: 5 Indian players who can replace Deepak Chahar for CSK if he is ruled out of IPL 2022

As per the report in Insidesport.in, BCCI will not only get the deficit amount from VIVO but also get pro-rata payments for the increased amount of matches in the upcoming two seasons. VIVO had agreed to pay BCCI Rs 484 crore and Rs 512 crore from IPL 2022 and 2023 seasons.

IPL 2022 will consist of a total of 74 matches as the tournament is now set to be a ten-team affair with the introduction of two new franchises - Gujarat Titans and Lucknow Super Giants.