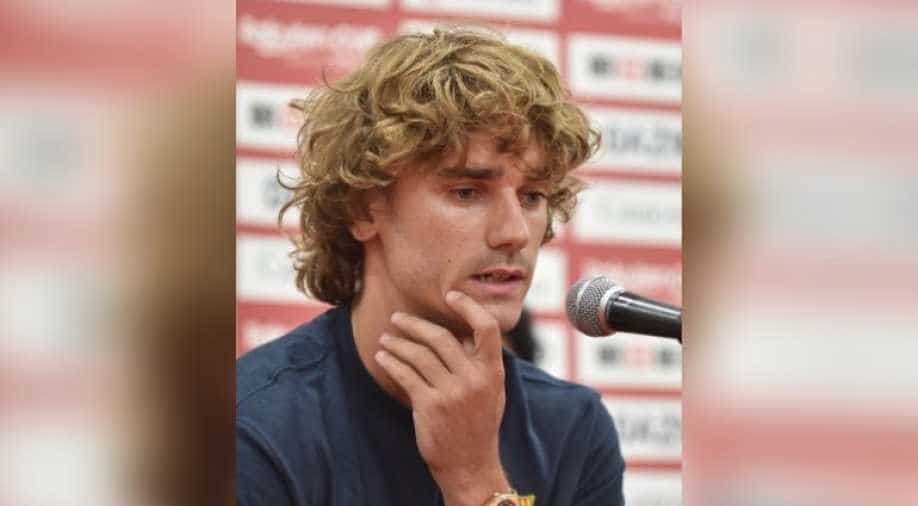 Barcelona's star Antoine Griezmann on Thursday said that he is ending his sponsorship contract with Huawei. The French striker made this move after reports emerged saying that the Chinese telecoms giant was involved in the surveillance of Uighur Muslims.

Also read: 'Nothing better than actions': Kylian Mbappe on fight against racism

Frenchman Griezmann said on Instagram: "Following strong suspicions that Huawei has contributed to the development of a 'Uighurs alert' through the use of facial recognition software, I am immediately ending my partnership with the company."

According to the Washington Post, the Chinese tech giant has tested facial recognition software that could send automated “Uighur alarms” to government authorities when its camera systems identify members of the oppressed minority group. An internal document revealed the details of it.

This document, that was signed by Huawei's representatives, said that the firm worked in 2018 with the facial recognition start-up Megvii to test an artificial intelligence camera system that could scan faces in a crowd and estimate each person’s age, sex and ethnicity. The document was discovered by IPVM, a Pennsylvania-based company that reviews and investigates video-surveillance equipment. This document was shared exclusively with The Washington Post.

China has come under intense international criticism over its policies in the resource-rich Xinjiang territory, where rights groups say as many as one million Uighurs and other mostly Muslim minorities have been held in internment camps.

World Cup-winner Antoine Griezmann decided to cut his sponsorship after this report.