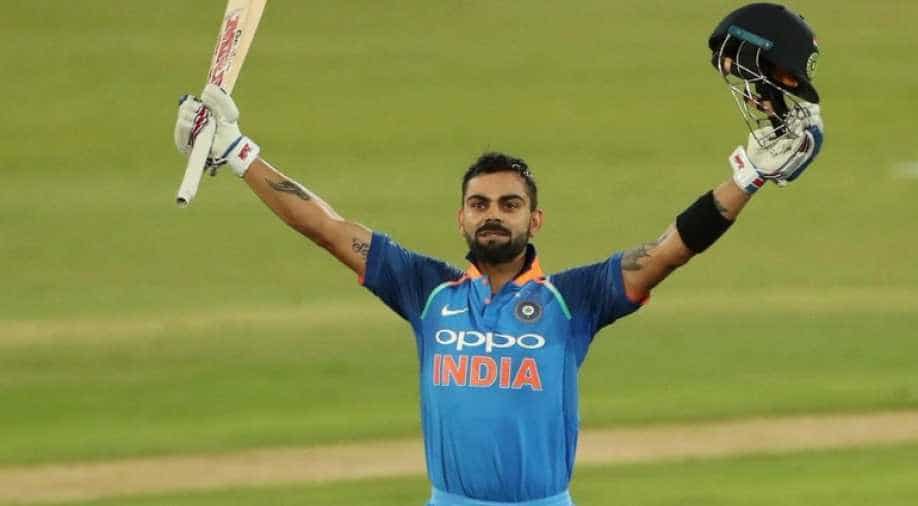 The three-match T20 series begins in Brisbane on Wednesday and it will be followed by four Test and three ODIs.

Australian players cannot be "pussycats" while dealing with Virat Kohli during the series against India and they must get under the skin of the world's premier batsman, feels former captain Kim Hughes.

Australia have gone quieter on the field in the wake of the ball-tampering scandal in South Africa. The findings of an independent review blamed Cricket Australia for creating a 'win at all costs' environment that led to the infamous incident in Cape Town.

However, Hughes sees nothing wrong in exchanging a word or two with India captain Kohli.

"You are not going to become pussycats. That's not racially vilifying him (Kohli) at all or anything like that but just a good stare, or a couple of words, that's part of the Australian way. Most blokes' nicknames are usually when you have a stuff-up, not when you have a had a glorious moment," Hughes was quoted as saying by the Sydney Morning Herald.

Kohli is vulnerable when put under pressure, said Hughes.

"Some are just unflappable, it doesn't seem to matter what happens to them, like a Clive Lloyd - nothing seemed to phase him. Where a Kohli, you just get the feeling that if things didn't go well, and you could keep the pressure on him, he might chuck the toys out of the cart.

"I saw him get a run-out once and he was blowing kisses, this sort of stuff. Therefore, and I think the other thing, the Indian players all gain a tremendous amount of faith and belief in him. That's why, if you can, you can really get into him, more mentally. The real challenge for him is to stay calm, don't get too emotional," he added.

The three-match T20 series begins in Brisbane on Wednesday and it will be followed by four Test and three ODIs.