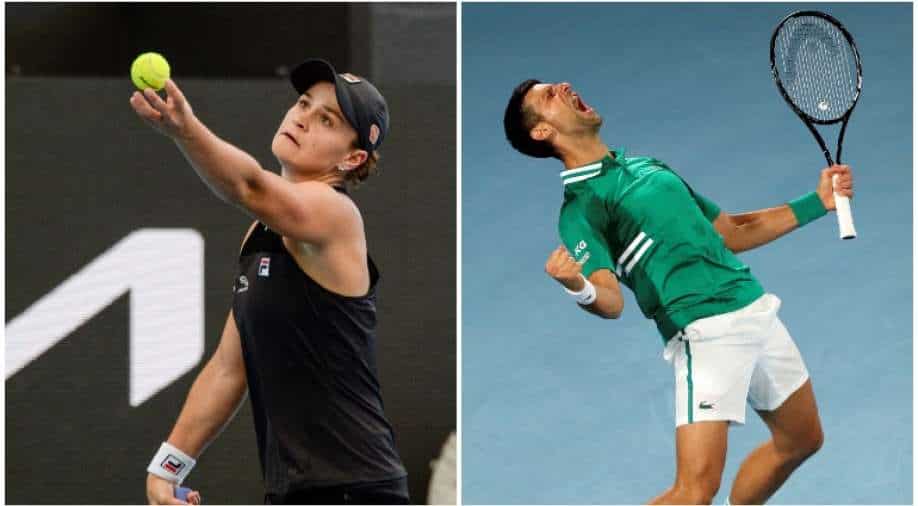 Among the other big names, Rafael Nadal is the 6th seed in men's singles for the showpiece event Down Under. Meanwhile, Japan's Naomi Osaka has been seeded 13th, one above 2018 edition's runners-up Simona Halep, in the women's category.

The focus has shifted towards the Australian Open, i.e. the first Grand Slam of the year, after Novak Djokovic's deportation case. The world number one player Djokovic had arrived in Melbourne last week with an exemption for Covid vaccination, from the Victorian government. However, his exemption was deemed as unsatisfactory and his visa was cancelled by the authorities at the airport as he was kept in an immigration centre.

On Monday (January 10), the Serbian won the case against the Australian government which allowed him to be released from the immigration hotel in Melbourne and prepare for the Australian Open. Thus, Djokovic got the top billing as the Australian Open confirmed the seeding for men and women's singles events on Tuesday. On the other hand, Ashleigh Barty was confirmed as the top seed in the women's singles category. Among the other big names, Rafael Nadal is the 6th seed in men's singles for the showpiece event Down Under. Meanwhile, Japan's Naomi Osaka has been seeded 13th, one above 2018 edition's runners-up Simona Halep, in the women's category.

While Djokovic has won the court battle, all isn't over for the Serbian. For the unversed, he can still be detained and deported if the immigration minister wishes to do so.

Thus, in this regard, his participation can be in jeopardy. "In line with due process, Minister Hawke will thoroughly consider the matter," a spokesman said, declining to comment further due to legal reasons.

If Djokovic gets the green signal to play, the 34-year-old will fight hard to become the first male tennis star to get to 21 Grand Slam titles. Nadal and Roger Federer (who won't be part of the Aus Open) are also tied at 20 grand slam titles each.

The forthcoming Australian Open will get underway on January 17.