Watch: Steve Waugh's side was best I played against, says VVS Laxman 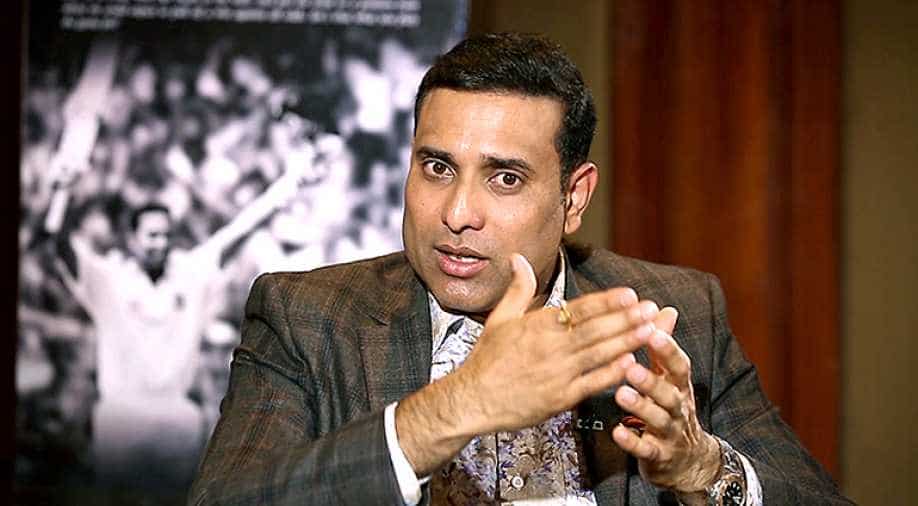 Waugh succeeded Mark Taylor as Test captain in 1999 and later led Australia boldly in 15 of their world-record 16 successive Test victories.

Virat Kohli-led Indian cricket team is on a tour of Australia and expectations are high from the 'Men In Blue' to emerge victorious in every game they play.

Many cricket pundits believe that this tour is the best time for India to end their Test jinx in Australia as they are facing an unsettled side, especially after the bans put on former captain Steve Smith and his former deputy David Warner.

Several comparisons have also been raised as to which Test team is better, the current one or the side which included legends like Sachin Tendulkar, VVS Laxman, Rahul Dravid and Virendra Sehwag.

While some seniors refused to do the comparison, former Indian cricketer VVS Laxman, who has set umpteen records against 'The Invincibles' moulded his answer, saying Steve Waugh-led side was the best Australian team he played against.

"Steve Waugh team was probably the best team I played against. In our generation, the Australian team under Mark Taylor, Steve Waugh and Ricky Ponting were the best teams. You imagine Australia had registered 15 consecutive wins, coming and winning the 16th Test match comfortably, in Mumbai, and that too in three days is remarkable."

"But from there, from that kind of situation we went on to win the Test match in Kolkata, following it up with a brilliant nail-biting win in Chennai and winning that Test series, were the moments really really memorable."

However, the former right-handed batsman, who is playing an inning of a cricket commentator now, stressed that there were many things that happened during the series which helped them grow the bond, they share till now.

"The best thing about the team under Waugh was that they were in India to embrace the culture, and everyone could see a huge shift in the way the Australian team travelled after that and eventually we all became friends."

On being asked to give a 'winning mantra' to the current Indian team touring Australia, Laxman said the team will have to earn each and every run they make and wicket they take.

"When you play against Australians you have to earn each and every run you score and wicket you take because they are not going to give anything easy. And even if you have to win you have to work hard for that win," Laxman concluded.