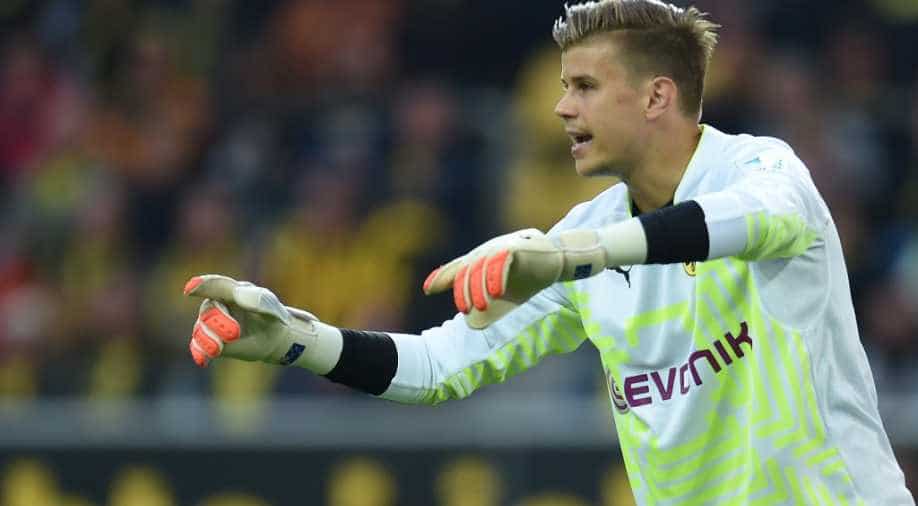 The 31-year-old, who won the last of his eight caps for the Socceroos in 2017 but is usually back-up to first-choice goalkeeper Matt Ryan, is showing no symptoms of the virus, the club said.

Striker Mu Kanazaki tested positive for the virus last week, prompting the club to investigate everyone who had come into close contact with him.

Players and staff were screened on Saturday with only Langerak's result returning positive out of 26 tests.

"We are trying to identify people who had close contacts with Langerak" in cooperation with a local health centre, and "will continue to promptly carry out" COVID-19 tests on other top team players and staff who have not yet performed the tests, the club said.

Professional football in Japan will resume in early July without spectators after a four-month suspension due to the coronavirus outbreak.

Langerak's last appearance for the Socceroos was as a substitute in a 5-0 friendly win over Oman in December 2018.