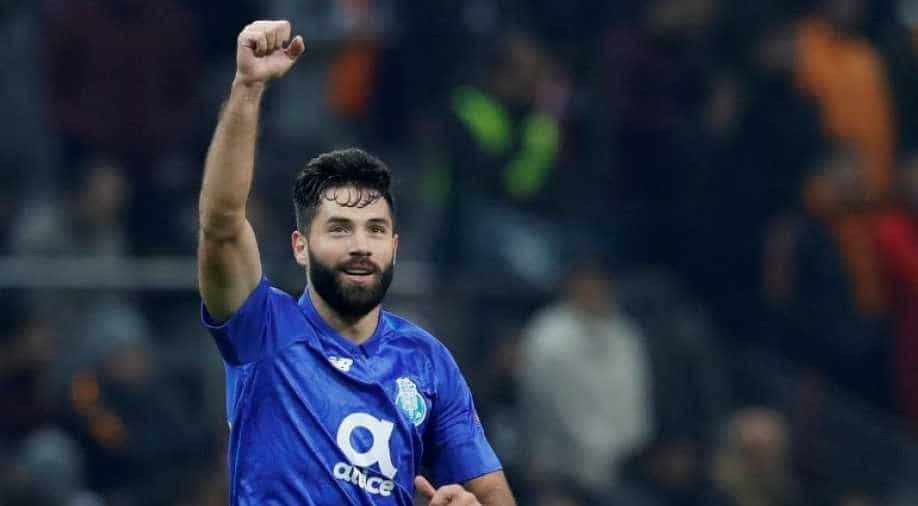 Felipe joined Porto in 2016 from Corinthians, winning the 2018 Portuguese league title and Super Cup, making 142 appearances for the club

Atletico Madrid have confirmed the transfer of central defender Felipe from the Portuguese club Porto on a three-year deal.

The 30-year-old joined Porto in 2016 from Corinthians, winning the 2018 Portuguese league title and Super Cup, making 142 appearances for the club.

In a statement released to the Lisbon stock exchange late Monday, Porto said that Atletico had agreed to pay 20 million euros ($22.4 million) for Felipe Augusto de Almeida Monteiro who joined Porto from Corinthians of Sao Paulo in June 2016, just after winning his solitary Brazil cap.

This summer, Atletico Madrid have lost their captain, the 33-year-old Uruguayan centre back Diego Godin, who said he was quitting the club after nine seasons.

"Felipe is a versatile, experienced centre-back with leadership skills who was the captain at his previous club. The 30-year-old arrived at FC Porto in 2016, following impressive performances at Corinthians," read an official statement of Atletico Madrid.

The statement further added, "The Brazilian is a fast centre-back who is able to play the ball out of defence and is always a threat in the air."

Agreement with @FCPorto over Felipe, pending International Transfer Certificate (ITC). The centre-back is to join on July 4 for the next three seasons.
➡ https://t.co/xovSB4txLH#AúpaAtleti pic.twitter.com/ZiKOXKqjj8

He won several titles at the Brazilian club, such as the 2012 FIFA Club World Cup, the 2013 Campeonato Paulista and the 2015 Campeonato Brasileiro Serie A.

ATK Mohun Bagan vs SC East Bengal, ISL live streaming: When and where to watch ATK-MB vs SCEB online? 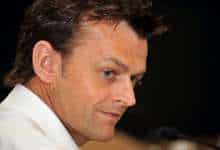 IND vs AUS 1st ODI: Adam Gilchrist apologizes after a goof up during commentating