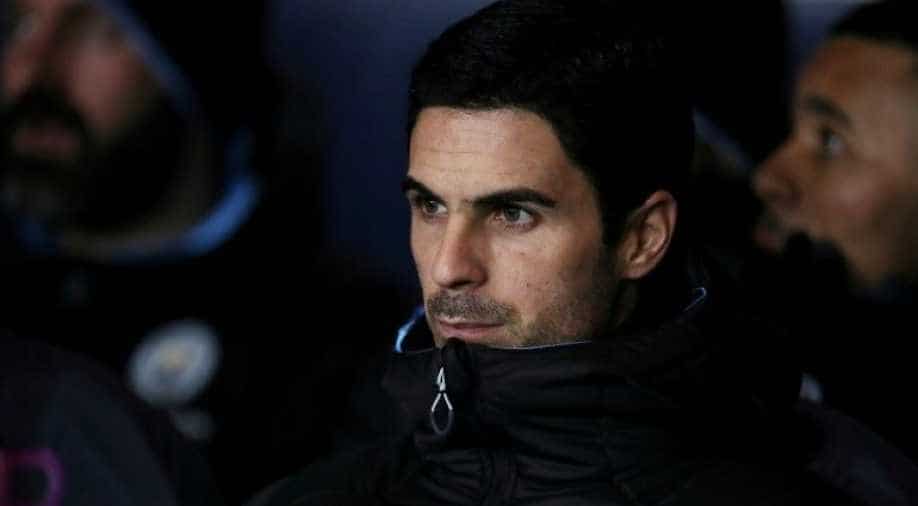 This is the worst start for Gunners since 1974-75, raising the pressure on Spaniard Arteta, who took charge of the club in December last year.

Arsenal skipper Pierre-Emerick Aubameyang is out on sidelines after sustaining a calf strain. Gabonese striker missed out on Saturday's 2-1 defeat against Everton in the Premier League.

“We want him back as quickly as possible but he has a small strain,” Arteta said. “We need a few days, I don’t know if it’s a week or two weeks. It will depend on how the injury evolves.”

The loss against Everton was their fifth in last seven Premier League clashed and are on 15th spot in the league with 14 points, four points clear of the relegation zone.

This is the worst start for Gunners since 1974-75, raising the pressure on Spaniard Arteta, who took charge of the club in December last year.

“There is no question, the results are not good enough and not acceptable for the standards of this club and this is the challenge and the fight that we are against,” Arteta said.

“It’s a really complicated situation, but I am very encouraged from what I see from the players to continue doing what we are trying to do.”

Former England captain Alan Shearer said Arteta should be worried about his future.

“I wouldn’t be sure [if they will stay up]. Not with that starting team and the attitude of some of those players,” Shearer told the BBC. “Arteta should be a worried man relying on that group of players.”