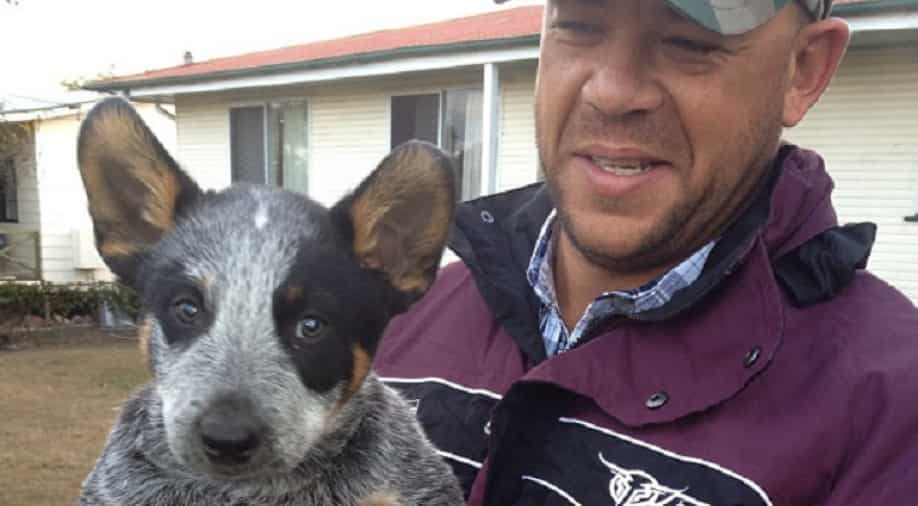 Former Australian cricketer Andrew Symonds' passed away on Saturday (May 14) after a tragic car crash in Queensland, Australia. His dogs survived the crash and refused to leave their master's dead body.

Former Australia cricketer Andrew Symonds' tragic demise has left the entire cricket fraternity in shock. Regarded as one of the finest all-rounders to have played for Australia, Symonds passed away on Saturday (May 14) after a fatal car crash. The former cricketer died on the spot after his car went off the road and rolled over.

Both the dogs managed to survive the car crash and one of them refused to leave his master's side even after his death. The witness revealed her partner tried to revive Symonds but the cricketer had no pulse.

“When we got there we could see a car upside down with a man in it. One of them (dog) was very sensitive and didn’t want to leave him. It would just growl at you every time we tried to move him or go near him,” the witness was quoted as saying by Australia’s Courier Mail.

“My partner tried to get (Symonds) out of the car, to put him on to his back. He was unconscious, not responsive, and had no pulse,” she added.

Also Read: From ‘monkeygate’ scandal to World Cup winner: All you need to know about Andrew Symonds

Tributes have been pouring in from all corners for Symonds, who is one of the most successful cricketers to have played for Australia. He was part of Australia's two World Cup-winning teams in 2003 and 2007 and played an instrumental role in the Aussies' dominance in world cricket under former captain Ricky Ponting.

Symonds, who made his debut for Australia in 1998, announced his arrival in style with a destructive century against Pakistan in his side's openeing clash at the 2003 World Cup. Symonds had slammed a brilliant knock of unbeaten 143 to single-handedly decimate Pakistan in the game.

Also Read: 'Started to drink heavily': When Symonds opened up on his 'downhill slide' after Monkeygate scandal

He played 26 Tests, 198 ODIs and 14 T20Is in his glorious international career, amassing 2094, 5935 and 185 runs in the three formats respectively. He also picked up a total of 165 wickets in international cricket.