From ‘monkeygate’ scandal to World Cup winner: All you need to know about Andrew Symonds

It comes as another tragic blow for the sport after the recent deaths of fellow greats Shane Warne and Rod Marsh.

Let's take a look at a few facts about Symonds: 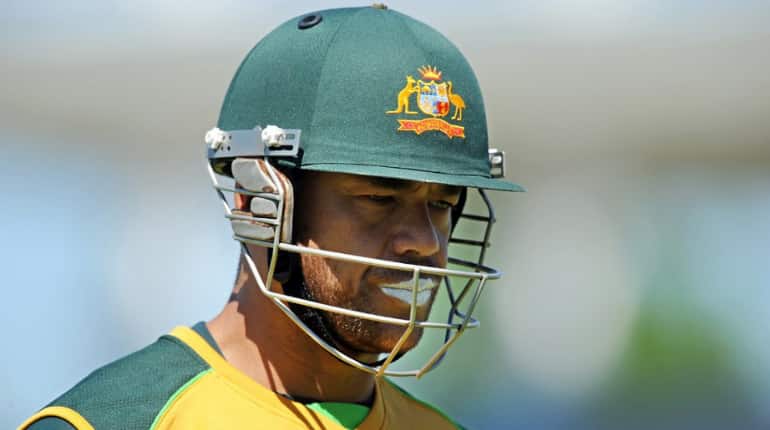 Born on June 9, 1975, Andrew Symonds had Caribbean roots and was adopted by an English couple when he was an infant. 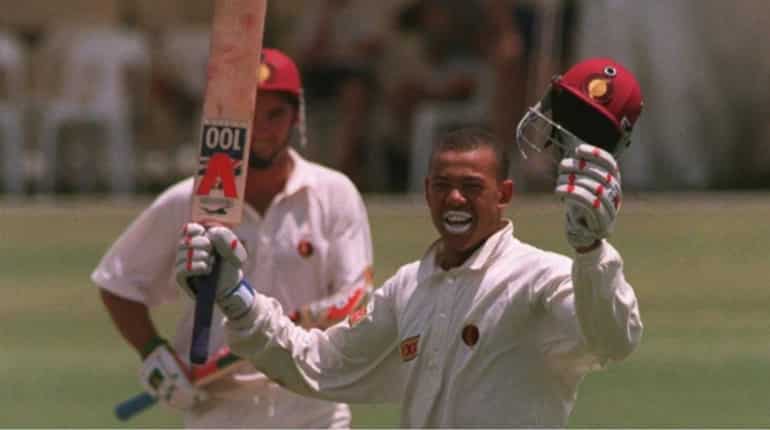 But it was his stint with Gloucestershire that etched his name into the history books when he used short boundaries to whack a world record 16 sixes during an unbeaten 254 in 1995 against Glamorgan as a 20-year-old.

The big-hitting feat was matched by Graham Napier 16 years later but stood unsurpassed until eight days ago when new England captain Ben Stokes smashed 17 for Durham against Worcestershire. 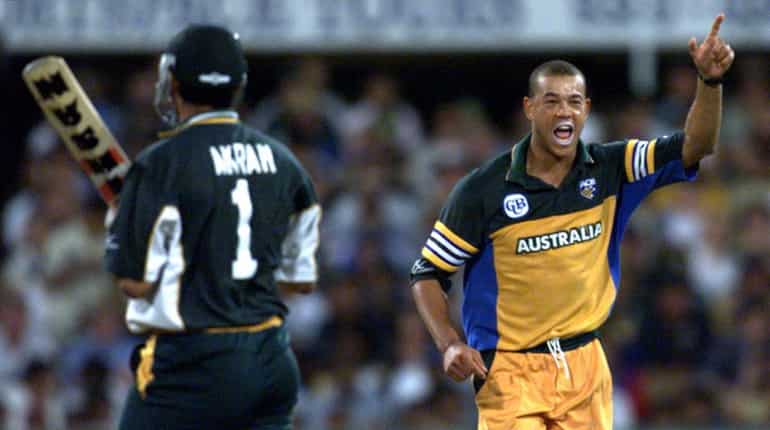 Symonds came into his own at the 2003 one-day World Cup with his maiden international century in Australia's tournament-opening win against Pakistan not just a breakthrough knock, but a truly memorable one.

His selection in the squad, let alone the starting XI, was the subject of intense speculation leading into the event, but he delivered the goods.

Striding to the crease in South Africa with Australia struggling at 86-4, he guided them to 310-8 with a masterly 143 not out from 125 balls, including 18 fours and two sixes.

The innings was all the more astonishing given it came against Pakistan's vaunted attack of Wasim Akram, Waqar Younis, Shoaib Akhtar, and Shahid Afridi as he announced himself to the world. 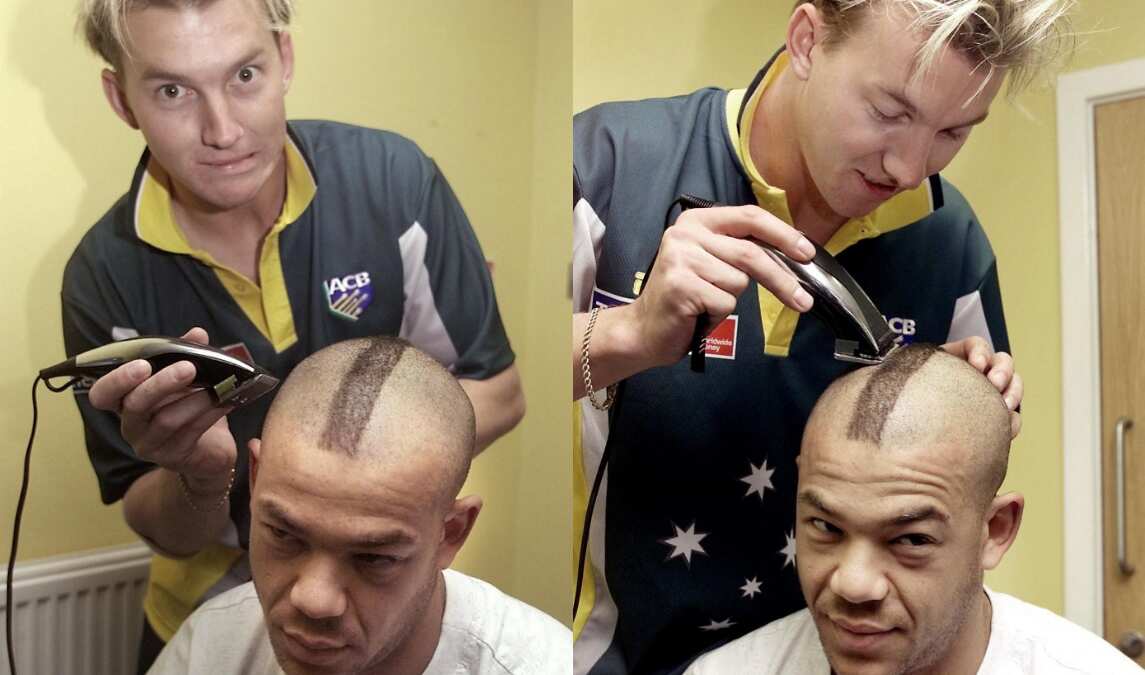 Symonds was a flamboyant cricketer. The 46-year-old was extremely interested in fashion and kept himself up to date with all trends.

The haircut was made famous by former Manchester United soccer player David Beckham. 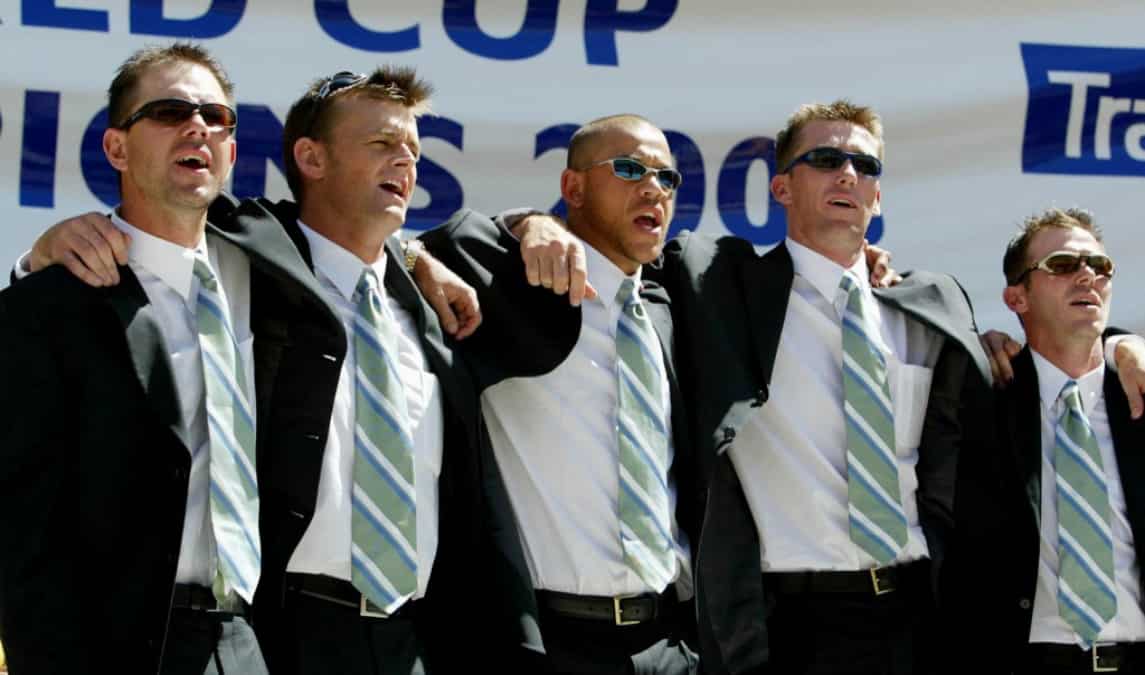 Known for his swashbuckling middle order batting displays, he was an accomplished all-rounder who could bowl both off-spin and medium pace. 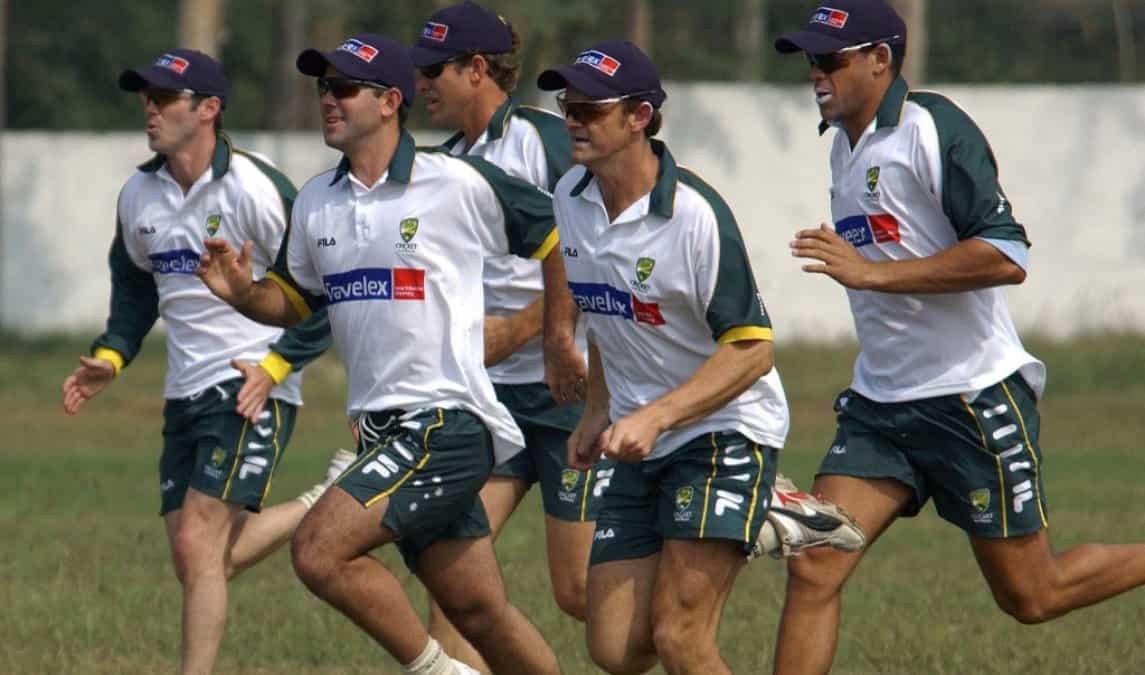 After Damien Martyn's shock retirement in the middle of the Ashes series and with Shane Watson injured, Symonds was given a chance to bat at number six and he grabbed it with both hands at the Melbourne Cricket Ground.

Joining fellow Queenslander and good friend Matthew Hayden in the middle with the team at 84-5, the pair added 279 runs for the sixth wicket.

In typical fashion, a counter-punching Symonds brought up his first Test century with a six to demonstrate he had not only the skill, but the mindset for big red-ball occasions. 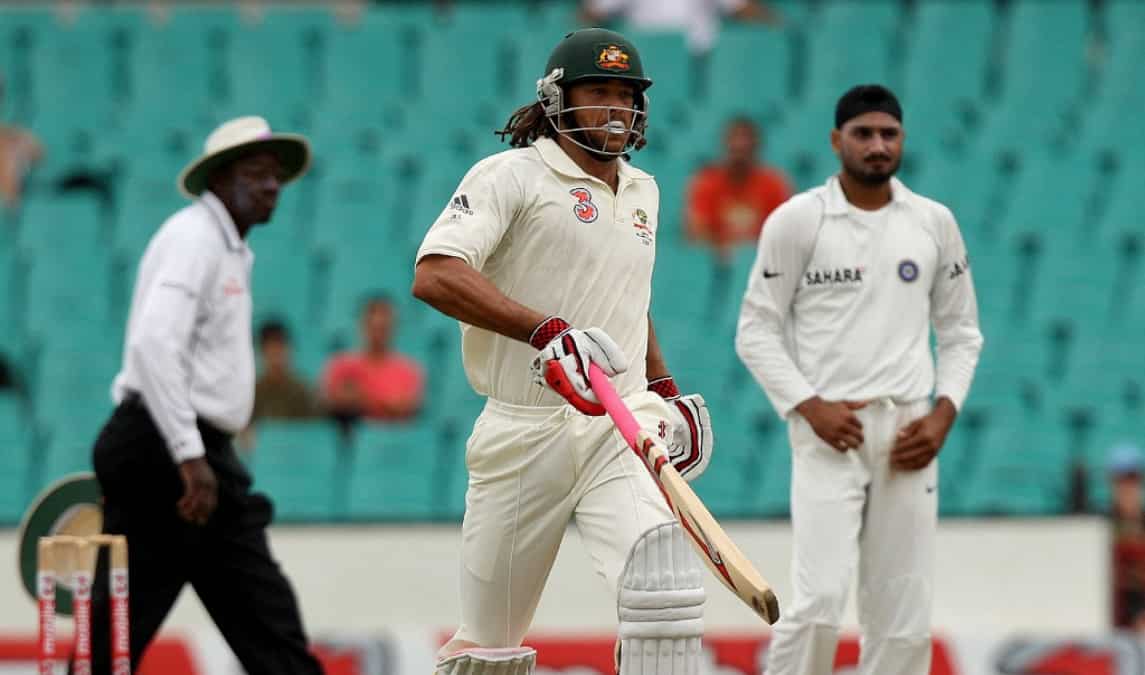 While Symonds was hugely talented, he was also controversial and will forever be associated with the infamous 'monkeygate' affair in 2008 which morphed into a massive international sporting incident.

He accused the India spinner Harbhajan Singh of making a racial slur during Sydney's 2008 New Year Test, in one of the darkest days between the two cricketing powerhouses.

Singh, who denied any wrongdoing, was suspended for three matches. But the ban was overturned when India threatened to quit the tour.

Symonds felt let down by the process, and guilty for dragging his teammates into the saga. He later pinpointed it as the beginning of the end of his career as he turned to alcohol. 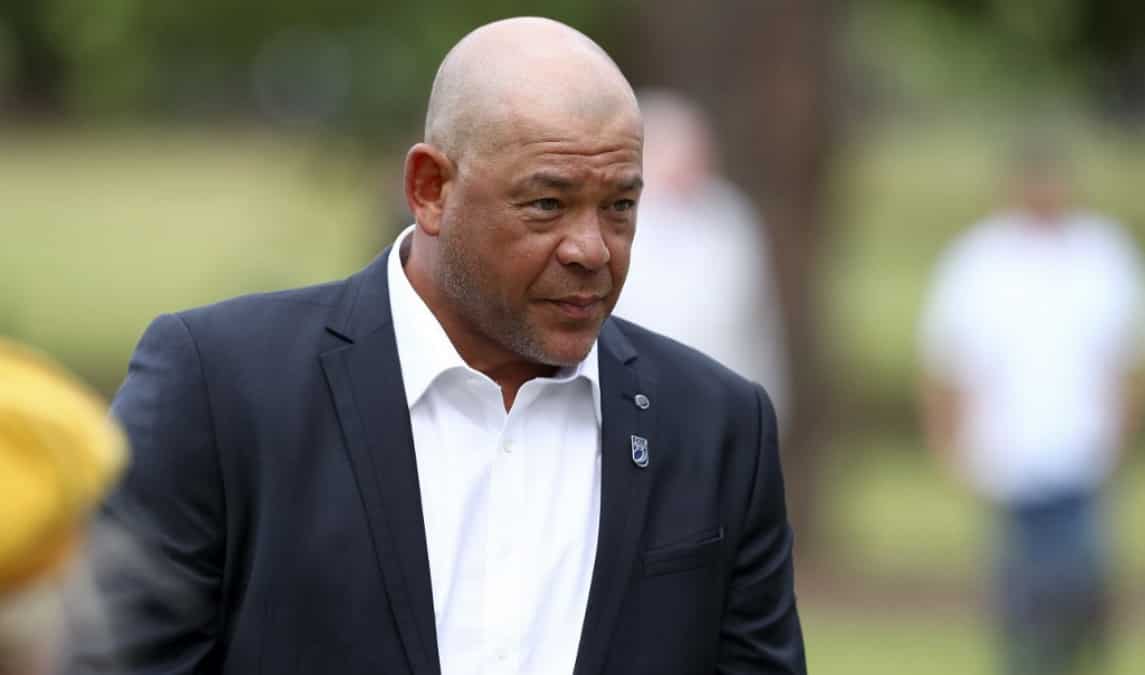 Infamous for his involvement in controversies, Symonds was axed from the Australian cricket team due to a contractual breach in 2009. The all-rounder had participated in the Indian TV show Bigg Boss in 2011 but he could not survive in the reality show for more than two weeks.

”I have been travelling to India for so many years now for cricket. I have so many friends here, so foraying into showbiz here seemed like a natural decision,” he said.