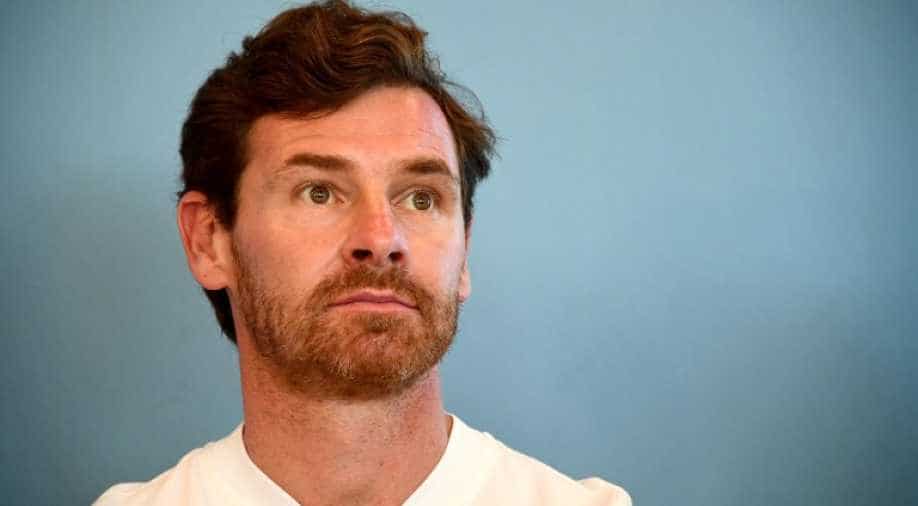 Villas-Boas has been forced out of the Dakar Rally after hurting his back on Tuesday's fourth stage. The 40-year-old was taken to the hospital immediately.

He jolted his back after his car went airborne off a sand dune and made a hard landing, Toyota said in a statement.

Former Chelsea and Tottenham coach André Villas-Boas swapped his career from football and participated in racing for the first time to follow the family tradition in rally driving. His uncle competed in the Dakar Rally in the early 1980s.

Villas-Boas posted on social media that he and his partner are safe.

Just to tell everyone that both me and Ruben are safe and well and back in the bivouac. We jumped off a dune and crashed the car nose first. The Dakar unfortunately is finished for us. Better luck next time! Thank you all for your kind messages of support #raceforgood #dakar2018

"Medical examinations show no broken bones," but Villas-Boas is in pain and he and his co-pilot Ruben Faria are out of the 9,000km rally, the team added.

Villas-Boas had made a difficult debut in the sports most demanding race and was 2hr 18min 50sec behind the leader after the third stage.