All you need to know about Tokyo Olympics tennis draws. Novak Djokovic to start against Hugo Dellien 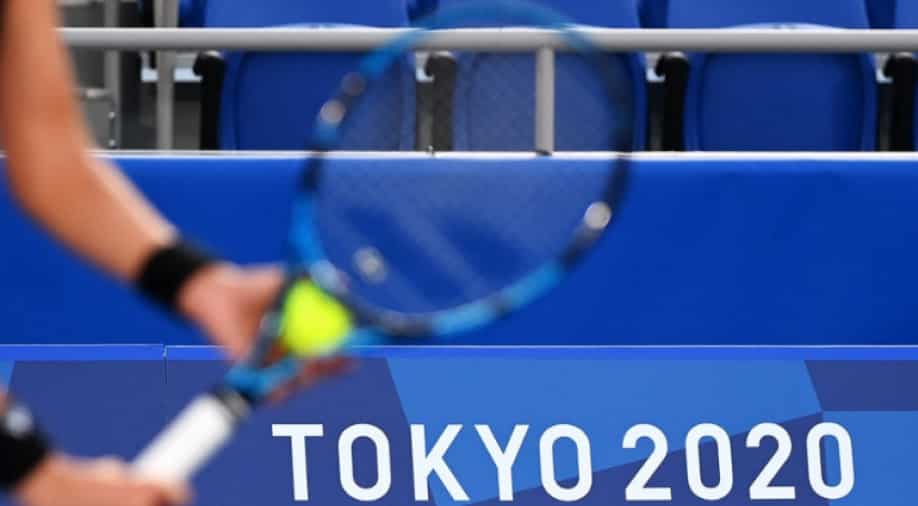 Top-seeded Novak Djokovic will open against No.139 Hugo Dellien of Bolivia and top-seeded Ashleigh Barty will make her Olympic debut for Australia against Sara Sorribes Tormo.

The first-round ties for Tokyo Olympics were revealed exactly 48 hours before players will take the court at Ariake Tennis Park, which starts on Saturday.

Top-seeded Novak Djokovic will open against No.139 Hugo Dellien of Bolivia. The World No.1 is endeavoring to become the first man to finish a Golden Slam by winning every one of the four significant tennis competitions and an Olympic singles gold medal in the same year.

Top-seeded Ashleigh Barty, the newly delegated Wimbledon women's champion will make her Olympic debut for Australia against Sara Sorribes Tormo of Spain. She will additionally be playing doubles with Storm Sanders.

Naomi Osaka's first match in almost two months will come against 52nd-positioned Zheng Saisai of China in the opening round of the Olympic tennis competition.

The second-seeded Osaka, who represents Japan and is one of the top names at the Games, is getting back to rivalry after she walked out of the French Open after being fined and threatened with disqualification for refusing to attend mandatory post-match press conferences over mental health issues.