All selectors put together have not played half the number of matches Virat Kohli has: Ex-India all-rounder 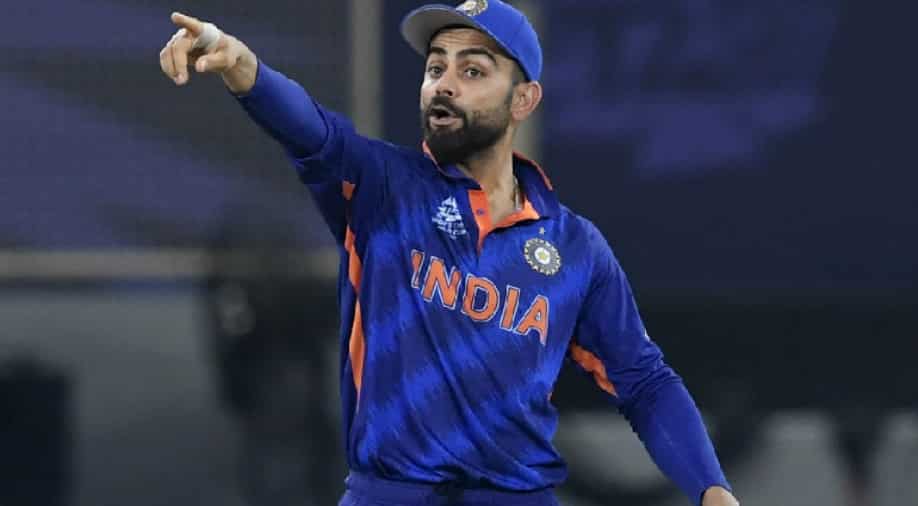 Former India all-rounder has taken a dig at the selectors amid the controversy surrounding Virat Kohli's sacking as India's ODI captain.

Virat Kohli's explosive press conference ahead of India's upcoming Test series against South Africa has put the Board of Control for Cricket in India (BCCI) in a spot of bother amid the raging controversy over the change in team India's ODI captaincy. Kohli was replaced with Rohit Sharma as the ODI captain of the Indian team earlier this month.

While the decision didn't come as a surprise to many, the manner in which it was announced left many disappointed. During his bold presser, Kohli contradicted the claims of BCCI president Sourav Ganguly that he was asked not to give up T20I captaincy and also revealed he was informed about his sacking as ODI captain just 90 minutes before it was made official.

Kohli stated that there was no prior discussion between him and the selectors or Ganguly, contradicting the BCCI president's comments. Reacting to the controversy, former India all-rounder and 1983 World Cup-winner Kirti Azad has taken a dig at the current national selection panel led by Chetan Sharma.

"If this was to be decided by the selectors, they should have gone up to the president. Generally, what happens is that when a team is selected – when I was also a national selector – we would select the team and go to the president of the board. He would see, okay it, sign it and then it would be announced. But it is always the custom that a team after being selected goes to have a look," Azad was quoted as saying by News18.

The former all-rounder said the current member of the national selection panel, who have decided to remove Kohli as the ODI captain of the Indian team, have not played half the number of international matches as the Indian Test skipper combined. Azad said the selectors should have informed Ganguly about their decision and an informal conversation with Kohli could have been the best way to deal with the situation.

"So obviously, if you are changing the captain for any format, you write and inform the president. Virat is not upset, but I feel he is hurt for the way he has been informed. So once it went to Sourav, he could have also unofficially spoken about it. You can understand, I don't want to say this. All the selectors are really great guys, but if you put their total number of matches, it won't be even half of what Virat has played," said the former India all-rounder.

The BCCI has not yet responded to the contradicting claims by Kohli and Ganguly and has decided to not take any hasty step considering the team's morale ahead of the South Africa Test series. The three-match Test series between India and South Africa is all set to get underway from December 26.