After Team India manager Sunil Subramaniam's apology, BCCI allows him to stay back in West Indies 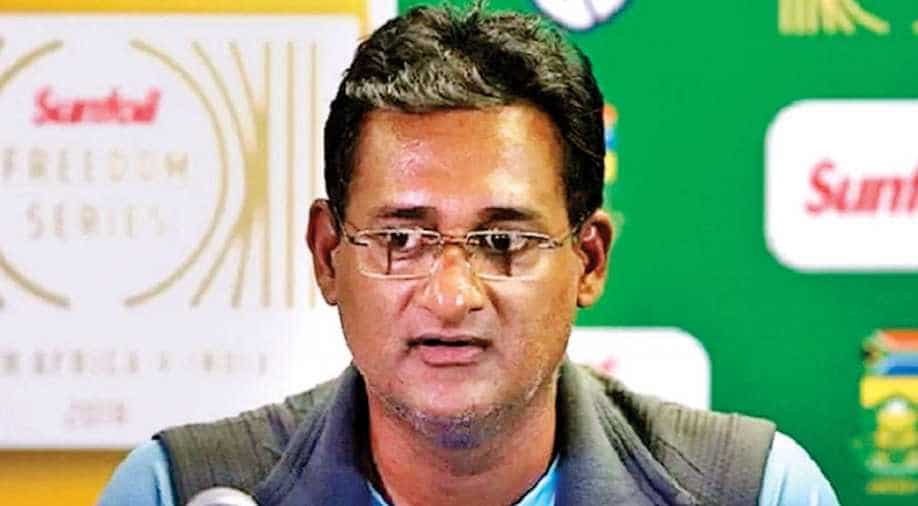 Vinod Rai said that he has allowed him to stay back for the remainder of the tour after he apologised profusely.

The Board of Control for Cricket in India (BCCI) has allowed Team India manager Sunil Subramaniam to stay back in West Indies after he tendered 'unconditional apology' for misbehaving with Indian High Commission officials.

On Wednesday, BCCI had asked him to return from the ongoing tour, but Committee of Administrators (CoA) chief Vinod Rai allowed him to stay back with a severe reprimand following his apology.

Subramaniam had misbehaved with the Indian Foreign Service Officers when they reached him for a video shoot by the players for 'water conservation'.

The BCCI had asked the Indian High Commissions in Trinidad, Tobago and Guyana to contact Subramaniam for the video, however, when an official tried to contact him, Subramanium refused to entertain the person.

In his apology, Subramaniam cited stress as the reason for his misbehaviour. Team India manager further added that he was also sleep deprived when the incident occurred.

Subramaniam was appointed as Team India's manager in 2017 for two years. However, it's not clear if he will now be allowed to contest for the position of manager -- the appointment is set to happen by the end of this month.