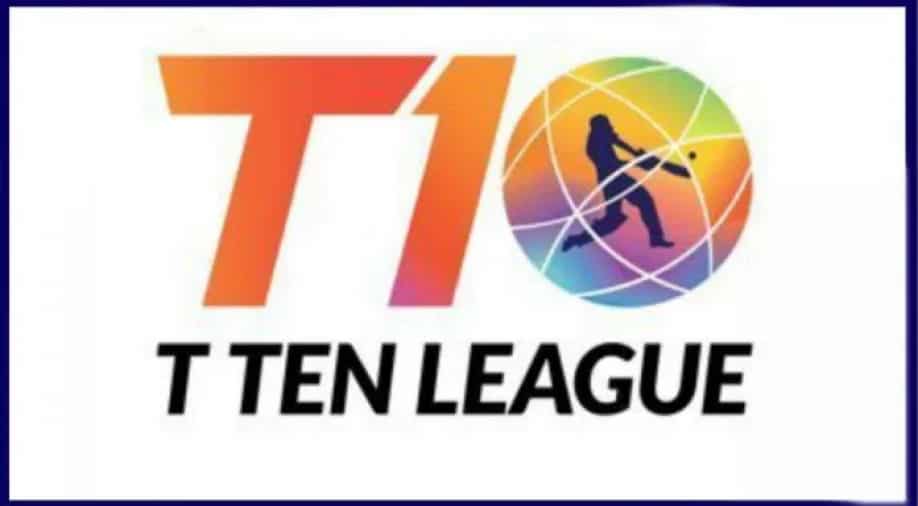 Abu Dhabi T10 which reached out to its wide audience through YouTube and social media handles in 2021 season 4 has announced Sponsors for Season 5.

Records were not only broken on the field during the 2021 Abu Dhabi T10 season from 28 January to 06 February earlier this year but away from the grounds as well. While the biggest of the cricketing stars set the tournament alight with their extravagant ball striking and wicket-taking abilities, the Abu Dhabi T10 recorded a whopping 79.57 percent rise in its TV audience as compared to the season in 2019.

The 2021 Abu Dhabi T10 season was certainly a treat for cricket fans as the entire world coped with the raging Covid-19 pandemic. The tournament was seen as a light in the darkest of times and the level of entertainment the tournament created was there to be seen when as many as 144.2 million people tuned in to watch their favourite cricket heroes on television and an additional 26.1 million fans caught the high-octane cricket tournament on the OTT platform.

The Abu Dhabi T10 also saw a 38.52 percent rise in net sponsorship value as compared to the valuation in the 2019 season. The massive growth of the Abu Dhabi T10 in the past few years has only been possible due to the commitment and the backing it has received from its sponsors.

Speaking about the evolvement of the Abu Dhabi T10, Mr Shaji Ul Mulk, Chairman, T10 Sports Management said, “The Abu Dhabi T10 has certainly caught the eye of all cricket fans around the world. The massive rise in the overall broadcast audience and sponsorship valuation shows the kind of excitement and thrill the tournament provides every year. While we are happy to see the huge audience numbers, we are not satisfied yet. We will try to extend our reach even more during the upcoming season of the Abu Dhabi T10 in November-December this year."