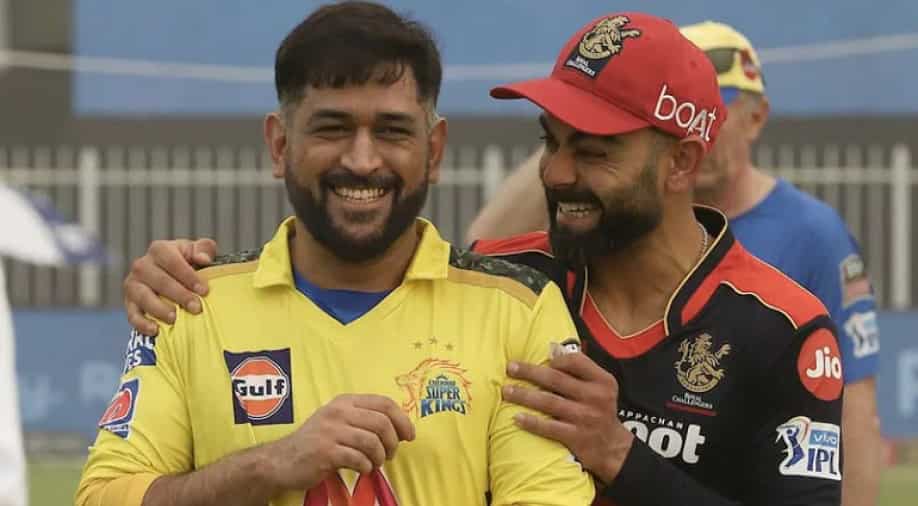 Under Dhoni's leadership, CSK has registered a record 121 wins in 204 matches in the IPL. (Photo- BCCI) Photograph:( Others )

MS Dhoni has decided to hand over the leadership of CSK to Ravindra Jadeja ahead of the much-awaited season of IPL 2022.

Jadeja, who has been an integral part of CSK since 2012, will only be the third player to lead the Chennai-based franchise.

Dhoni will continue to represent CSK this season, an official statement from the franchise confirmed.

Dhoni, who was the most expensive buy at the inaugural IPL auction in February 2008, has been the captain of CSK since the beginning of the IPL.

Under his leadership, CSK has registered a record 121 wins in 204 matches in the IPL.

The IPL games will be played across stadiums in Mumbai, Navi Mumbai, and Pune with an audience occupancy rate of 25 per cent as per COVID-19 protocols.