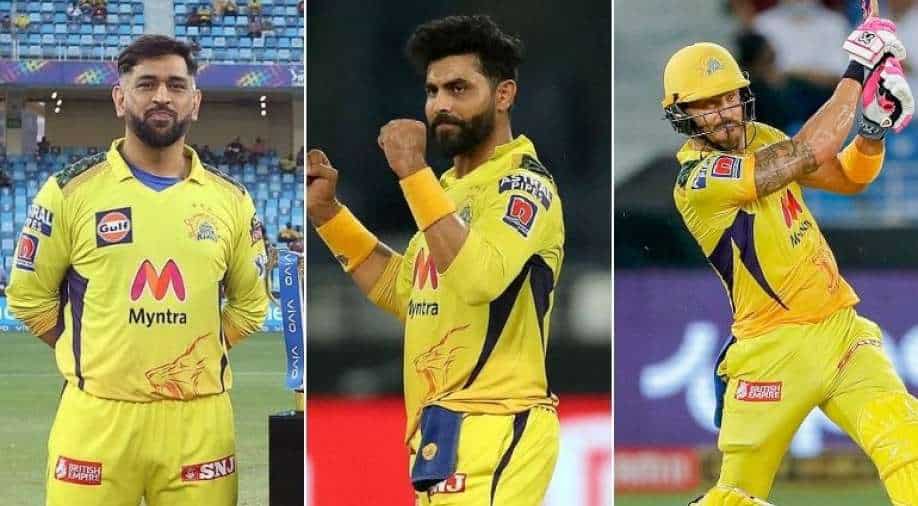 Apart from Dhoni, Daren Sammy (208) is the only other player to have captained teams in more than 200 T20s

Chennai Super Kings skipper MS Dhoni became the first captain to lead a side in 300 T20 matches during CSK's Indian Premier League 2021 final clash against Kolkata Knight Riders (KKR) on Friday (October 15) at the Dubai International Cricket Stadium, Dubai. Apart from Dhoni, Daren Sammy (208) is the only other player to have captained teams in more than 200 T20s. The match against KKR is also the ninth IPL final for Dhoni as a CSK leader.

Reflecting on the same, Dhoni during the toss said, "It's been a long time. We started T20 in around 2005-06 and most of the games have been franchise cricket and in the last five years there have been a lot of T20 games in international cricket as well."

Apart from Dhoni, two other CSK players have also made a milestone in the IPL 2021 final clash and all-rounder Ravindra Jadeja and the South African batter Faf du Plessis are playing their 200th and 100th IPL match, respectively.

Du Plessis has been a beast this season, scoring 547 runs in a total of 15 matches. In his entire IPL career, the South African has gathered 2849 runs.

On the other hand, Jadeja has scored 227 runs and snatched 11 wickets in 15 matches this season. In his entire IPL career, the Indian has scored 2386 runs and took 125 wickets.