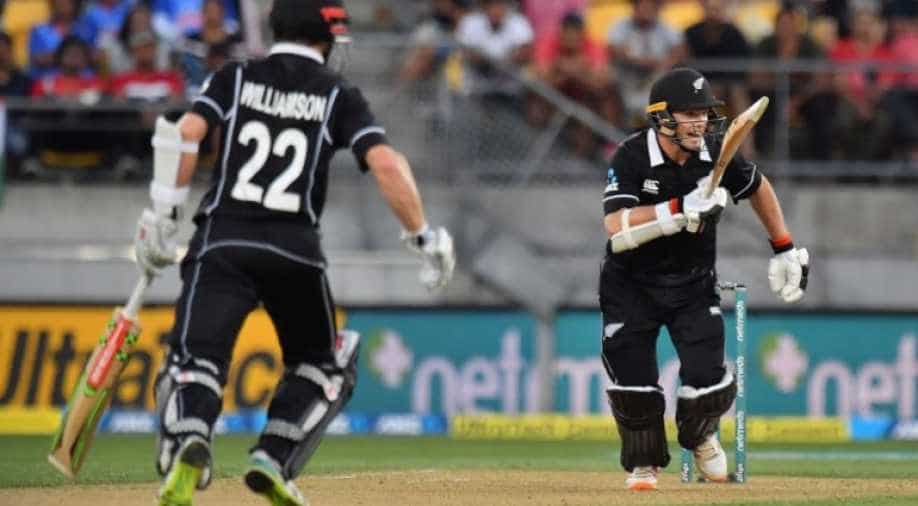 New Zealand openers Tim Seifert and Colin Munro gave their side the required start after the two established a solid partnership of 86 runs.

The two were going strong before Colin Munro departed after making 34 runs. Tim, on the other hand, was clean bowled for 84 runs by pacer K Khaleel Ahmed.

Meanwhile, Dinesh Karthik dropped Kane Williamson for five runs, which can be costly for the 'Men in Blue.'  He, however, compensated it by taking a brilliant catch on the boundary line of Daryl Mitchell.

Williamson was soon sent back to the pavilion by Yuzvendra Chahal.

Earlier, India's stand-in skipper Rohit Sharma on Wednesday won the toss and opted to bowl in the first T20I against New Zealand at Westpac Stadium, Wellington.