Why is India's growth not creating more jobs? 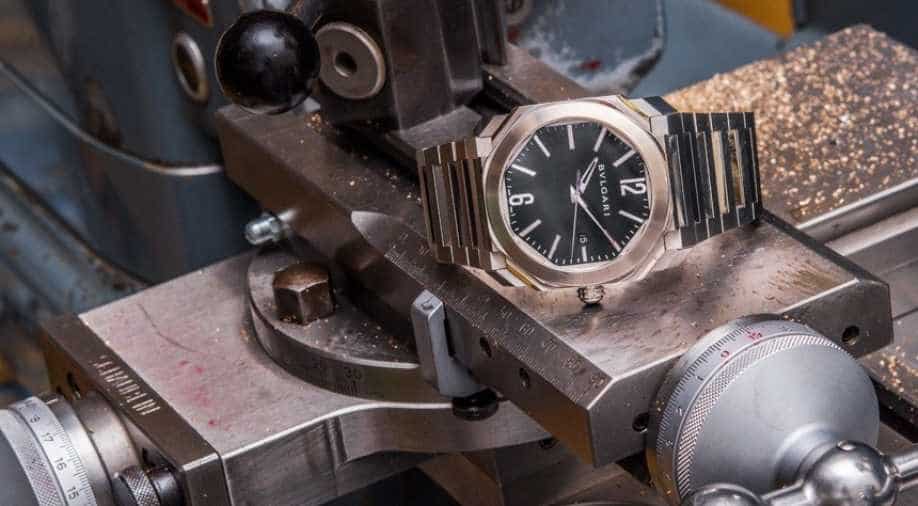 Expenditure by the elite has become an important source of demand for domestic manufacturers Photograph:(Pinterest)
Follow Us

How can GDP grow without job creation? The increasing use of machines in production is one crucial reason. ||If strong demand was assured and infrastructure streamlined, then labour laws would be unlikely to get in the way of firm expansion.

The term “jobless growth”, much in the news these days, is used to describe the phenomenon of GDP growth without a commensurate increase in (formal) employment. How can GDP grow without job creation? The increasing use of machines in production is one crucial reason.

Annual Survey of Industries data, which reports on organised or formal sector firms, shows that the capital to labour ratio has steadily risen in most industries over the past few decades. In a country like India, where labour is abundant and cheap, why are firms choosing to substitute capital (machines) for labour? Several explanations have been offered, none of them exclusive of the others.

One story, popular among some economists as well as policy-makers is that India’s labour laws are too restrictive. Faced with an excessive regulation of hiring and firing, firms prefer to substitute machines for workers. A vigorous debate has raged over this issue. Although a consensus of sorts seems to be forming in the policy circles that labour laws are a big constraint on job creation, and several steps have already been taken at the centre and state level to dilute these laws, two things are worth noting. First, firm owners often do not list labour laws among the top two or three constraints that they face in expanding their business. Rather inadequate infrastructure, government procedures, and weak demand top the list.

To put it another way, if strong demand were assured and infrastructure streamlined, then labour laws would be unlikely to get in the way of firm expansion. Second, if firms really wanted to expand while avoiding being subject to labour laws, we should observe a large number of firms employing workers up to just below the threshold where labour laws kick in. But we observe no such “clumping.”

Of course, it is possible that firms do not face this constraint simply because they hire informal (off the books) workers via contractors. This way expansion is assured without being subject to labour laws. Indeed, the data clearly show an increasing presence of informal workers within formal sector firms. But the solution to this proliferation of precarious jobs is actually to make sure these jobs get formalised and come under the ambit of regulation. And not to remove regulation on existing formal jobs. What is needed is an intelligent approach that strengthens those regulations that will improve job security, working conditions, and rights to bargain collectively, while allowing firms the flexibility to shed labour after meeting due obligations and safeguards.

The second explanation for increasing mechanisation draws on the fact that in recent decades, the Indian economy has become increasingly more integrated into the global economy. Trade liberalisation makes the import of capital and intermediate goods easier. Imported capital goods are relatively cheaper and this reduces the relative price of capital vis-a-vis labour, inducing firms to substitute capital for labour. Trade liberalisation also forced domestic firms to compete with foreign firms in the domestic market. Since foreign firms bring in products produced with much more capital-intensive technology and lower unit costs (because they often operate in capital-rich, labour-scarce economies), domestic firms also have to adopt that technology to stay competitive. And finally, trade liberalisation allows Indian firms to access foreign markets, where again they have to compete with firms producing with capital-intensive technology.

A third explanation is that growth in the post-reform period has benefited a narrow class of Indians, thereby, increasing inequality. Hence expenditure by the elite has become an important source of demand for domestic manufacturers. This elite demand is skewed towards products, such as automobiles, electronics, white goods, higher-end services etc. which are produced by capital-intensive and not labour-intensive technology as it is done in sectors producing food and clothing etc. So a growth in elite demand, raises GDP but does not create jobs.

All this has serious implications for the “normal” way in which other countries historically managed to create employment, through increasing manufacturing activities. It is not available anymore because countries that are expanding their industrial and manufacturing base today have to compete with much more advanced countries in the same market. As a result, in many developing countries, manufacturing share of employment is declining instead of growing. Workers are moving directly from agriculture into services. This has been called “premature deindustrialization.”

Finally, at the ideological level, governments in countries like India have willingly constrained themselves. They have not adopted strategic trade and industrial policies for fear of being labeled “protectionist,” “anti-market”, “anti-investor”, anti-globalisation” etc. In fact, a large economy like India should have significant leeway in policy-making to suit its own priorities. After all the true test of a well-functioning economy is whether it makes life better for all its citizens, not whether it is open and global.