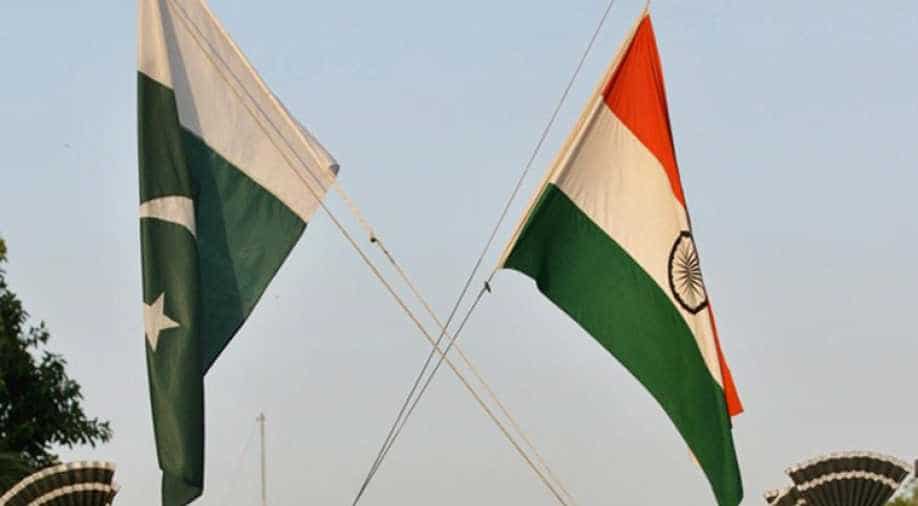 Each time a peace agreement was reached, Islamabad promised to uphold it. However, it threw all diplomatic nicety and border restraint to the winds

This is not the first time India and Pakistan are trying to make peace.

But all attempts have faltered often after highly-charged summits and high-profile visits.

So there is a reason to be sceptical.

Each time a peace agreement was reached, Islamabad promised to uphold it.

However, it threw all diplomatic nicety and border restraint to the winds.

What has changed in the last six years, is India's response.

Also read | Why Pakistan is offering peace with India

History tells us that India-Pak peace is littered with many false dawns and this report explores why there is not any guarantee of any amity anytime soon.

In 2014, Narendra Modi took oath as the Prime Minister of India and in attendance were dignitaries from all SAARC nations, including the then PM of Pakistan Nawaz Sharif.

This was the first time that a Pakistani leader was attending the oath-taking of an Indian prime minister-designate.

There was optimism in the air.

"I pointed out that we were at the beginning of our respective tenures with a clear mandate. This provides us the opportunity of meeting the hopes and aspirations of our peoples, that we will succeed in turning a new page in our relations," Sharif had said during that time.

In 2015, New Delhi returned the courtesy, and in a surprise visit, Modi stopped over in Lahore shortly after his visit to Afghanistan.

The Indian PM was there to wish Sharif on his granddaughter's wedding.

Seasoned observers of Indo-Pak ties received the news with excitement and hope.

But Pakistan's army generals were miffed with the growing camaraderie and exactly a year later, the weather changed dramatically.

The Western Air Command of the Indian Air Force was targeted, killing one civilian and seven security personnel.

It led to a breakdown in Indo-Pak relations.

This was just the beginning of Islamabad's naked aggression.

On September 18, 2016, there was another terror attack and this time the site was Uri.

It was the deadliest attack on the Indian security forces in two decades which killed at least 19 soldiers.

The perpetrator was the Jaish-e-Mohammad (JeM), a terror group financed by the Pakistani deep state.

It quashed all hopes of a thaw with New Delhi responding by striking terror pads in Pak-occupied Kashmir.

In the four years that followed, the equation between both nations saw several flashpoints.

And the biggest was the 2019 Pulwama attack when the JeM targeted a CRPF convoy with a car laden with explosives.

As many as 49 security personnel lost their lives and several others received injuries.

India avenged these deaths with the Balakot airstrikes with the air force wiping out the biggest training camp of JeM.

The last year was one of the most active years at the Line of Control (LoC).

There were at least 4,600 ceasefire violations by Pakistan and a total of 46 security personnel were killed.

The ceasefire agreement reached on February 25 is a largely tactical move.

There's no guarantee that it would sustain because nothing much has changed materially on the ground.

On the diplomatic front, the rhetoric hasn't been toned down either.

Islamabad in collusion with other nations has kept the rhetorical fire on Kashmir alive on global platforms.

On the security front, Pakistan is openly trying to resurrect the Khalistan movement.

Pakistan Army's drones have been seized in Punjab and new terror groups have emerged in Kashmir with more secular names like "The Resistance Front".

The situation is hardly conducive to any kind of a thaw and Islamabad may be extending an olive branch.

There is neither any evidence of a fundamental shift in its policy on terror nor on the main bone of contention between the two countries: Kashmir.