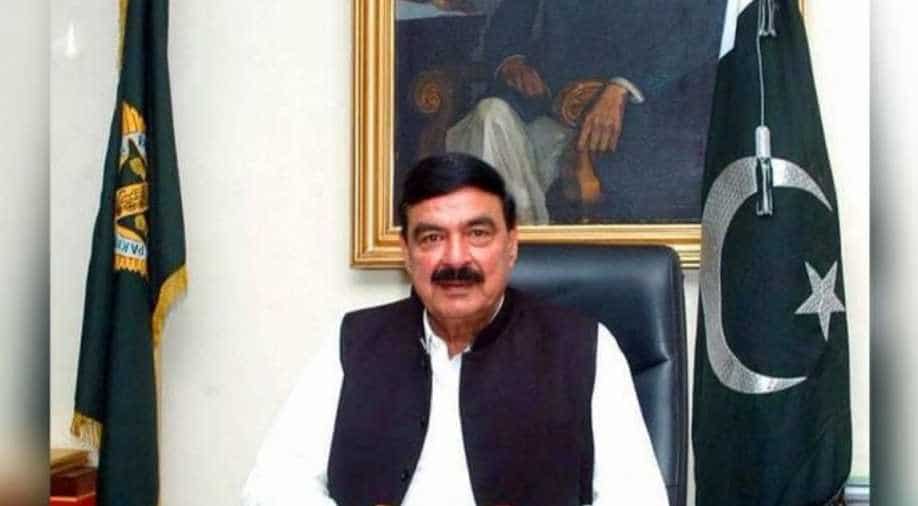 "We are the custodians of Taliban leaders. We have taken care of them for long time. They have got shelter, education, and a home in Pakistan. We have done everything for them," said Rashid.

Pakistani Minister Sheikh Rashid has admitted on a TV show that the Imran Khan-led government was actually the guardian of the Talibani leaders, after the Taliban referred to Pakistan as their "second home."

Sheikh Rashid, stated in an interview with the Hum News show ‘Breaking Point with Malick' that Pakistan has been taking care of the Taliban for a long time.

"We are the custodians of Taliban leaders. We have taken care of them for long time. They have got shelter, education, and a home in Pakistan. We have done everything for them," said Rashid.

In addition to welcoming the Taliban and snubbing the US, Rashid indicated in another interview last week that Pakistan is unwilling to host US troops for an extended period of time.

"Their stay in the country is merely temporary," the minister explained.

Also read | 'Taliban a ruthless group': Will remain focused on ISIS-K, says US

It's worth noting that Rashid is the same man who claimed that Pakistan has the technology to manufacture "smart bombs" that will kill exclusively Hindus in India while leaving Muslims alone.

The declaration comes after Pakistani Foreign Minister Shah Mahmood Qureshi said on August 28 that Islamabad would continue to play a constructive role in Afghanistan's development and that a new administration would be formed in the war-torn country within a few days.

"We expect a consensus government to be created in Afghanistan in the next few days," Qureshi said, according to Geo News.

Following anti-Pakistan protests in various nations over Islamabad's proxy role in aiding the Taliban, Qureshi made a statement.