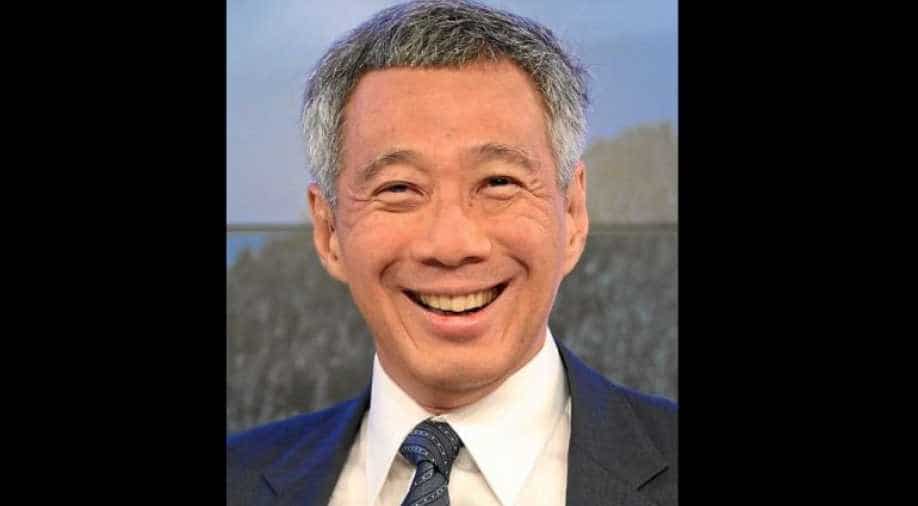 A mounting trade spat between the United States and China was one of the most pressing concerns for Southeast Asian nations, Singapore Prime Minister Lee Hsien Loong said on Saturday

Singapore Prime Minister Lee Hsien Loong said on Saturday a mounting trade spat between the United States and China was one of the most pressing concerns for Southeast Asian nations.

Lee flagged his concerns in remarks made as he opened a summit of the 10-member Association of Southeast Asian Nations (ASEAN), for many of which the United States and China are the top two trading partners.

"In particular, the recent trade tensions between the U.S. and China are worrying concerns," Lee said as ASEAN members gather for the organisation's 32nd summit.

The U.S. Trump administration has threatened to impose tariffs on up to $150 billion of Chinese imports, and Beijing has vowed retaliation against American exports.

On Saturday Lee said the open and rules-based multilateral trading system, which has backed the growth of ASEAN member states, has come under pressure as the political mood in many countries has shifted against free trade.

Also on the agenda at the summit were the humanitarian crisis in Myanmar, and security tensions in the disputed South China Sea, but it was unclear how much substantive progress could be accomplished.

The situation in Myanmar's western state of Rakhine, where hundreds of thousands of minority Rohingya Muslims have fled for neighbouring Bangladesh after a military crackdown, is one of the biggest challenges facing the group.

ASEAN, formed more than half a century ago, has struggled with challenges facing the region because it works by consensus and is reluctant to get involved in matters considered internal to its members.

Singapore is this year's chair of the bloc, which includes Myanmar, Laos, Cambodia, the Philippines, Thailand, Indonesia, Malaysia, Brunei and Vietnam.

Lee said ASEAN members individually will find it difficult to make an impact on regional and global challenges, and called on its leaders to boost integration and cooperation to make a mark and to be effective.

The group is working on initiatives to jointly tackle the threat of extremism and cyber attacks, as well as to promote trade and cross-border e-payment systems.

ASEAN is also working to devise a model extradition treaty and negotiating a code of conduct with China to ease tensions in the disputed South China Sea, one of the world's most volatile hotspots and one of its busiest waterways.