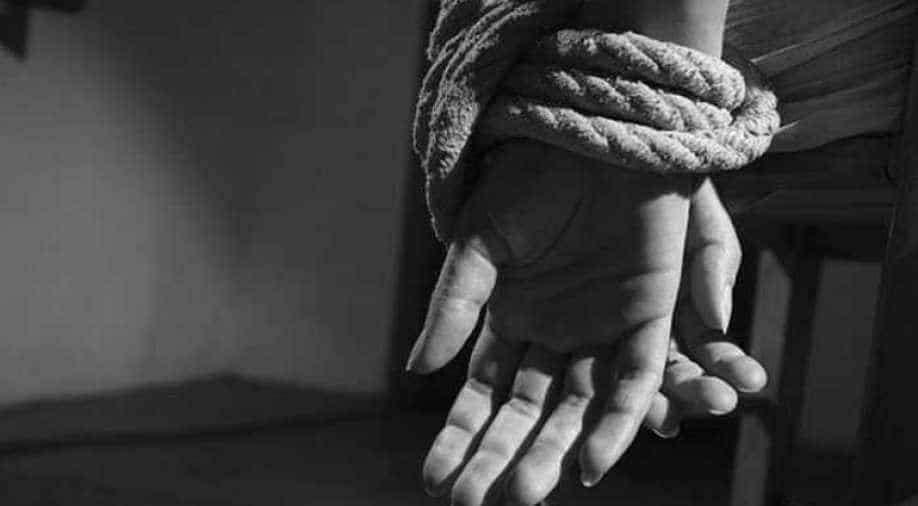 A woman staff member of the United Nations was abducted on Monday morning from the Khair Khana area of Kabul, Afghanistan.

A staff member of United Nations & her child kidnapped early Monday morning in Khair Khana in Kabul city. The woman had reportedly been on her way to drop her child off at school before heading to work when she was abducted: TOLOnews #Afghanistan

According to reports, the woman was on her way to drop her child off at school before leaving for work.

The child she was dropping off was also abducted with her.

Further details of the incident are awaited.

Meanwhile, on Saturday night, six civilians were killed and three injured in the Taliban attack at the Intercontinental hotel which was scheduled to host an IT conference on January 21.