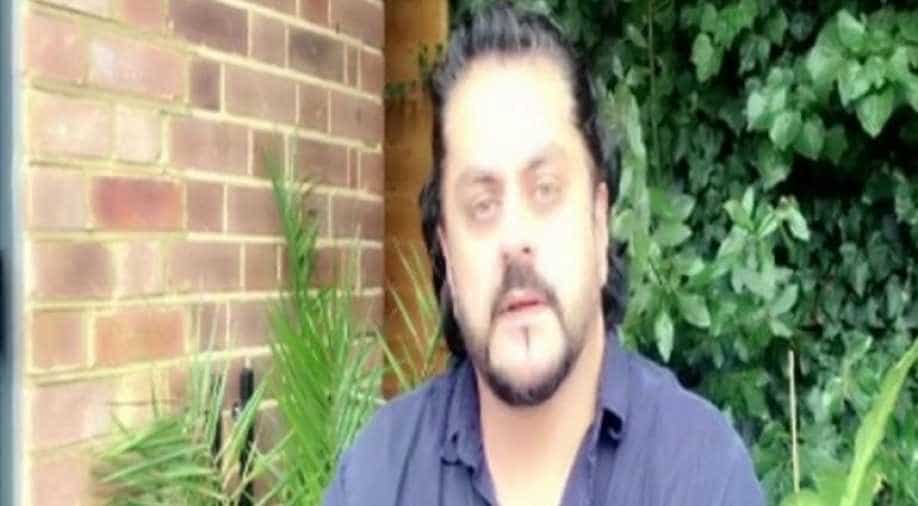 He added that the Pakistani forces had conducted Operation Searchlight in Bangladesh, and is now resorting to the same policies in Balochistan.

The Pakistan Army is resorting to the policy of rape and pillage in Balochistan, said Baloch leader Mehran Marri here and added that two women have been raped by army men over last one month.

He added that the Pakistani forces had conducted Operation Searchlight in Bangladesh, and is now resorting to the same policies in Balochistan.

"Pakistan Army is notorious for its policy of rape and pillage like they conducted Operation Searchlight in Bangladesh. It is resorting to same policies in Balochistan now," Marri said.

Human rights activists and ethnic leaders have continuously staged protests in prominent spaces like during the recent UN Human Rights Council session in Geneva to shed light on the atrocities committed by Islamabad, its forces and its intelligence agency against religious and ethnic minorities in Pakistan.

"In space of one month, a lady from Mardan and another from Gwadar has been raped by this coward army. They (Pakistan Army) have to be held accountable, be it Bajwa, Musharraf or any of these dictators, they have all committed crimes against humanity," Marri added.

The leaders have sought India`s help in bringing these human rights violations by Pakistan into international focus, with activists requesting Prime Minister Narendra Modi to speak about the situation in Sindh and other provinces during the upcoming UN General Assembly session in New York.