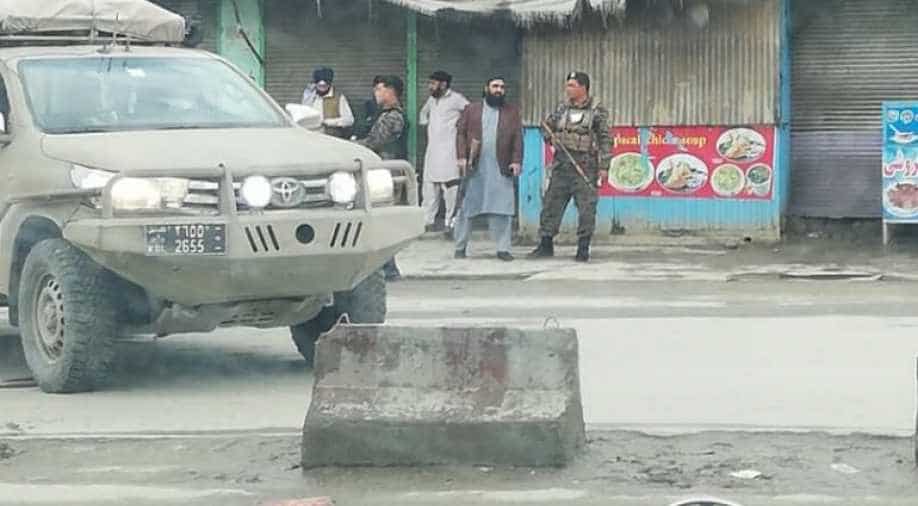 A military spokesman, Emal Khan Momand said that the attack took place by a truck that had explosives in it, and the blast killed around five people and injured 14.

Truck with explosives blows up near a court in the Afghan city of Gardez on Thursday. The explosion has killed at least five people. This attack comes two days after gunmen attacked a maternity ward in Kabul.

"A car bomb explosion took place near a military court in Gardez city, which is a populated area. Dozens of civilians are feared to be dead and wounded," said Tariq Arian, an interior ministry spokesman.

A military spokesman, Emal Khan Momand said that the attack took place by a truck that had explosives in it, and the blast killed around five people and injured 14.

More than 100 people were rescued during the hours-long attack on the hospital. The Dasht-e-Barchi area, where the hospital is located, is largely inhabited by the Shia Hazara community, which has been repeatedly targeted by Daesh.

The second strike was on a funeral procession for a local police chief which was taking place in a district of eastern Nangarhar province. It included lawmakers and provincial council members.

At least 26 people died and over 60 were injured in the suicide blast.

The attacker detonated his explosives in the middle of the ceremony, said Ataullah Khogyani, spokesman for the governor of Nangarhar province.