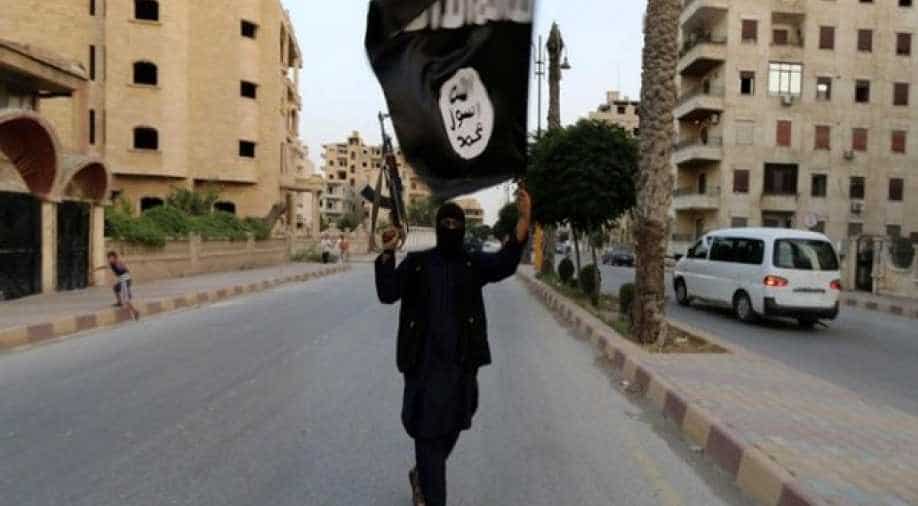 There are about 600 to 3,000 Islamic State fighters in Afghanistan. (Representative image) Photograph:( ANI )

IS fighters and Taliban militants have been engaged in intense fighting over the past several weeks for consolidating their positions in parts of Darzab district, but Islamic State fighters captured Aqbalaq village in Darzab district and arrested 10 Taliban fighters and beheaded them, Xinhua reported.

Neither Taliban nor ISIS has made a comment on the report.

Darzab district and parts of Jowzjan province which is 390 km north of Kabul, have been the scene of Taliban and IS activities over the past more than one year.

In another incident, as many as fourteen militants ISIS militants have been killed in eastern Nangarhar province.

The 201st Silab Corps of the Afghan National Army confirmed that fourteen ISIS militants were killed mysteriously in Khogyani district.