'Tea-for-oil': Sri Lanka plans to use tea to repay Iran for a $251 million oil debt 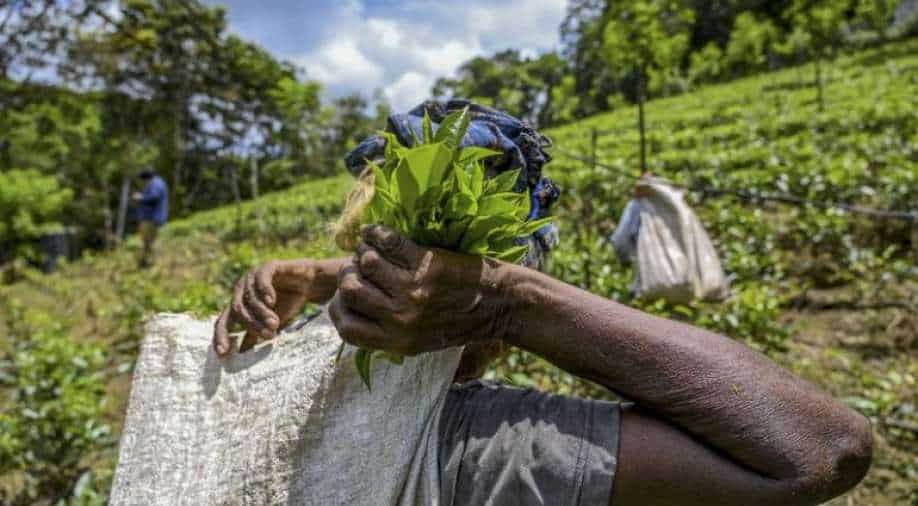 File photo: A tea picker works on a plantation in the southern district of Ratnapura, Sri Lanka. Photograph:( AFP )

The Plantation Ministry said in a statement this barter with Iran "will not violate any UN or U.S. sanctions since tea has been categorized as a food item under humanitarian grounds while none of the blacklisted Iranian banks will be involved in the equation."

Sri Lanka would send tea to Iran to settle a debt for past oil imports, with the South Asian country turning to the commodity as a payment option in the face of diminishing foreign reserves and sanctions on Iran.

According to the Tehran Times, which cites Iran's Trade Promotion Organization, representatives from the two nations signed a memorandum of agreement on Tuesday that states Sri Lanka will clear $251 million in oil import dues to Iran by exchanging tea.

According to a BBC News report, Ramesh Pathirana, the chairman of Sri Lanka's plantation ministry, proposes exporting $5 million worth of tea to Iran each month until the debt is paid off.

Because US sanctions restrict deals with Iranian banks, Sri Lanka was unable to settle the debt any other way, but the new agreement will not breach US or UN sanctions, according to the country.

According to the news site EconomyNext, tea "has been designated as a food item on humanitarian grounds, while none of the black-listed Iranian banks will be engaged in the equation."

The barter deal comes at a time when Sri Lanka is facing serious financial difficulties.

The downgrade underscores Fitch's assessment that Sri Lanka, one of the world's top tea growers, is more likely to default in the coming months.