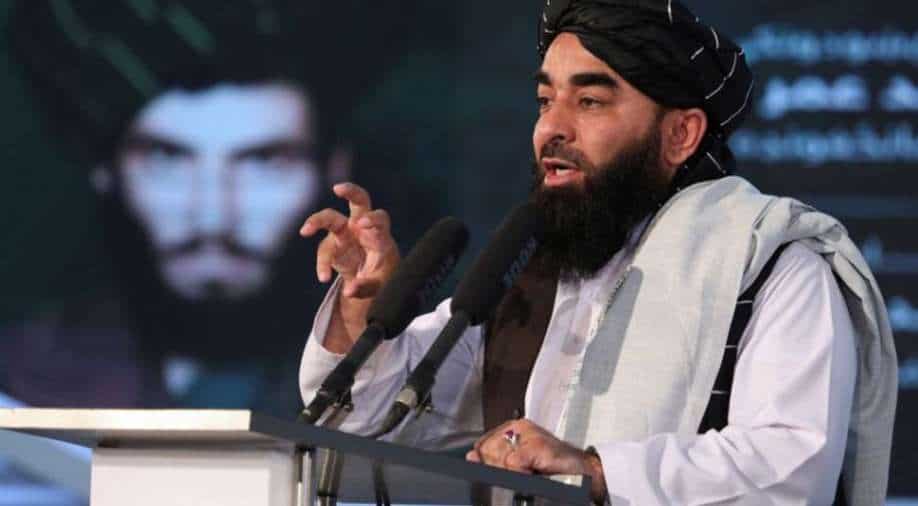 The Tehreek-e-Taliban Pakistan has carried out some of the deadliest attacks in Pakistan since 2007. Their activity has increased recently in Pakistan's southwestern province of Balochistan, which also borders Afghanistan

The Taliban group in Afghanistan claimed to have successfully brokered a ceasefire deal between Pakistan and the Pakistani Taliban—which is also known as the Tehreek-e-Taliban Pakistan (TTP).

The announcement was made by Taliban spokesman Zabihullah Mujahid on Twitter following the conclusion of talks between both sides in Kabul.

"During the talks, in addition to significant progress on related issues, a temporary ceasefire was also agreed upon," Mujahid said on Wednesday.

According to Reuters, it was not known who represented the Pakistani side during the talks in the Afghan capital.

A TTP statement on Wednesday also confirmed that talks were underway and that a ceasefire has been put in place till May 30.

This comes a year after the failed ceasefire agreement that led to the breakdown of talks between the two sides. The talks, also held inside Afghanistan, could not take off reportedly due to a disagreement over the release of TTP prisoners held by Pakistan.

The TTP has carried out some of the deadliest attacks in Pakistan since 2007. Their activity has increased recently in Pakistan's southwestern province of Balochistan, which also borders Afghanistan.

It is claimed that TTP has close links with al-Qaeda and looks after the latter for ideological guidance.

Pakistan carried out a number of operations against the TTP, but, despite reducing the militant group's footprint, it has not been able to fully stop attacks, which, in recent months, have begun to rise again along its western border.

Also read | Blast in Karachi; at least one killed, 10 injured