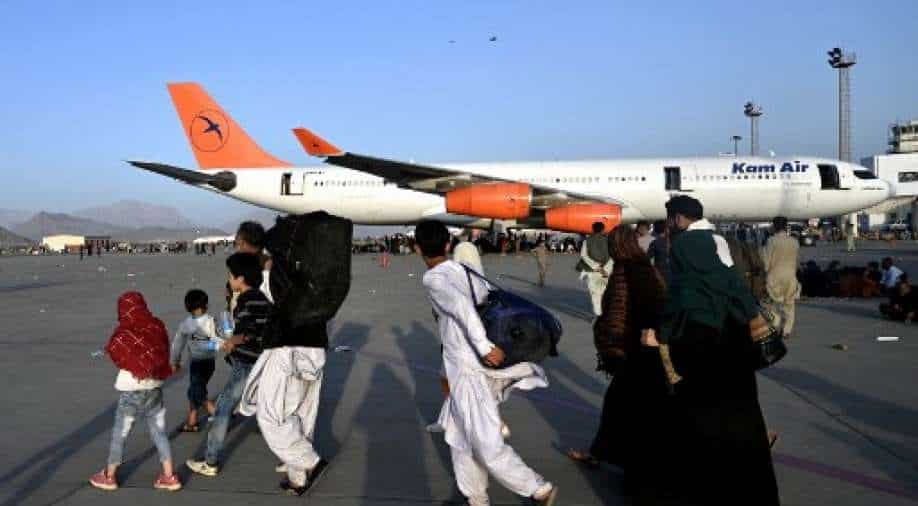 The Taliban has announced that it will resume issuing passports from Sunday at Kabul's passport office. This comes in as thousands of Afghans applied for new travel documents to get away from the growing economic and humanitarian crisis in the region.

Afghanistan had already been facing chronic poverty and drought but the situation worsened since the Taliban seized power.
Alam Gul Haqqani, the head of the passport department in the interior ministry said, "All the technical issues have now been resolved."

He further added that initially travel documents will be given to those who had already applied before the suspension. However, the new applications will be accepted from January 10.

The United Nations has described the current situation in Afghanistan as an "avalanche of hunger".

Foreign donors have suspended aid to Afghanistan after the Taliban took over. Also, the IMF had said that its engagement with Afghanistan will remain suspended until there is clarity on the recognition of the government led by the Taliban.

“We have said the immediate focus should indeed be on that humanitarian situation, aid to help the Afghanistan people; and allowing the flow of remittances and small-scale transfers; and providing assistance to countries hosting Afghan refugees,” it said.