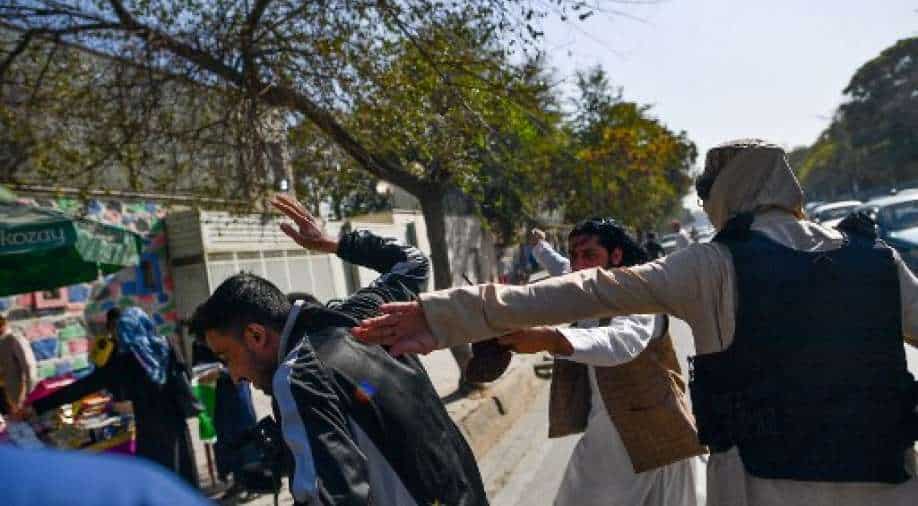 Several journalists covering the women’s rights protest were allegedly attacked by the Taliban on Thursday morning and were prevented from covering their demonstration.

Wearing colourful headscarves, a group of about 20 women marched from near the ministry of education to the ministry of finance in the Afghan capital, chanting slogans, “Don't politicise education.”

The women held placards saying: “We don't have the rights to study and work”, and “Joblessness, poverty, hunger”, as they walked with their arms in the air.

According to news agency AFP, during the protest one foreign journalist was struck with the butt of a rifle by one Taliban fighter, who swore and kicked the photographer in the back as another punched him. 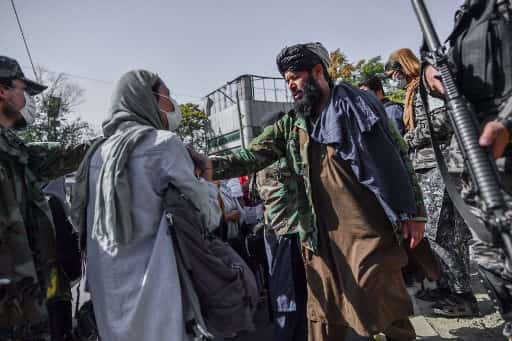 At least two more journalists were hit as they scattered, pursued by Taliban fighters swinging fists and launching kicks.

Zahra Mohammadi, one of the protest organisers, said the women were marching despite the risks they face.

“The situation is that the Taliban don't respect anything: not journalists — foreign and local —or women,” AFP quoted Zahra as saying.

“The schools must reopen to girls. But the Taliban took this right from us.”

The protesters have been agitating against Taliba’s decision to keep the high school closed for girls and banning women from returning to work.

“My message to all girls and women is this: 'Don't be afraid of the Taliban, even if your family doesn't allow you to leave your home. Don't be afraid. Go out, make sacrifices, fight for your rights,” Zahra said.

“We have to make this sacrifice so that the next generation will be in peace.”