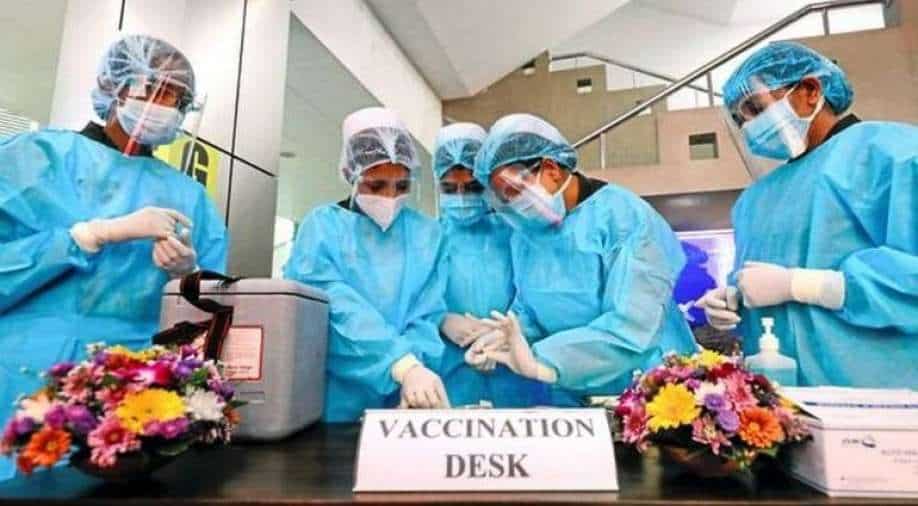 Sri Lanka has ordered 13.5 million Oxford AstraZeneca coronavirus vaccines in addition to the 500,000 doses gifted by India, and the country may not use Chinese vaccines in the second phase of immunisation, a government spokesman said on Tuesday.

Ramesh Pathirana, who is also the Minister of Plantations, said Sri Lanka is likely to go only with the AstraZeneca vaccines for the second phase of vaccination as the Chinese and Russian vaccines are not ready yet.

"The Chinese vaccine has not submitted the papers relating to phase three trials,” said Mr Pathirana.

Sri Lankan President Gotabaya Rajapaksa thanked India last month for its generosity after he received 500,000 doses of Covishield vaccine donated by the country under the ''Neighbourhood First'' policy.

The government will be directed by the best medical advice on when the second dose should be given, Mr Pathirana said, adding that although initially it was believed that the booster jab should be given after four weeks.

In recent weeks, health experts have said that delaying the second dose by three months could increase the efficacy of the vaccine.

Last month, India announced it will send COVID-19 vaccines under grant assistance to Sri Lanka and seven other countries - Bhutan, the Maldives, Bangladesh, Nepal, Myanmar and Seychelles, Afghanistan and Mauritius.

India is one of the world's biggest drug-makers and an increasing number of countries have already approached it for procuring coronavirus vaccines.

Sri Lanka has recorded more than 80,500 coronavirus cases so far with 450 deaths.